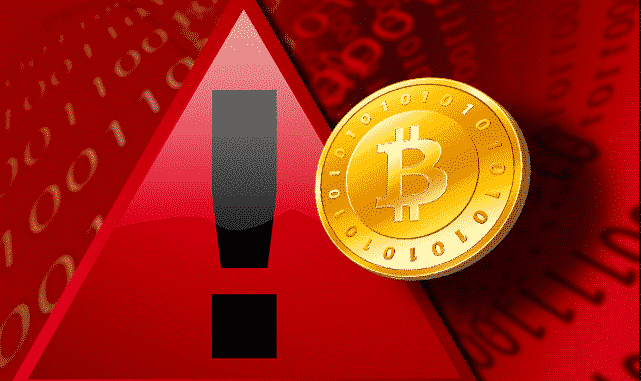 Bitcoin isn’t just a technology, it is also a community. Actually one of the most effective ways of attacking that community is by spreading disinformation, creating dissent, arguments and drama within bitcoin community.

I would be very surprised if Bitcoin is the first community, that is an activist grassroots community, that is not fully infiltrated by a whole bunch of intelligence services, corporate spies, and bullshit artists who are trying to cause problems.

Why? Because historically, we know that every single grassroots activist movement, from the environmentalists to the feminists, the anti-war activists, the communists, and the labor unions…

all of them have been infiltrated and filled with propaganda from agents creating drama. Reddit, I am talking about you.

My advice is: focus on the technology. The technology is real. The drama isn’t real, it is completely fake. Some of it is just (“helpful”) idiots; some of it is paid people who are doing it as a job.

I try to pay as little attention to the drama as possible.

Paying attention to spin artists is one of the risks for Bitcoin.

Fragmentation of the community slows things down. If the brightest programmers we have are spending all day dealing with trolls on Reddit, they are not writing code, and that is a danger for our system.

Bitcoin Price Premiums And Arbitrage
The Scaling Rites Of Passage