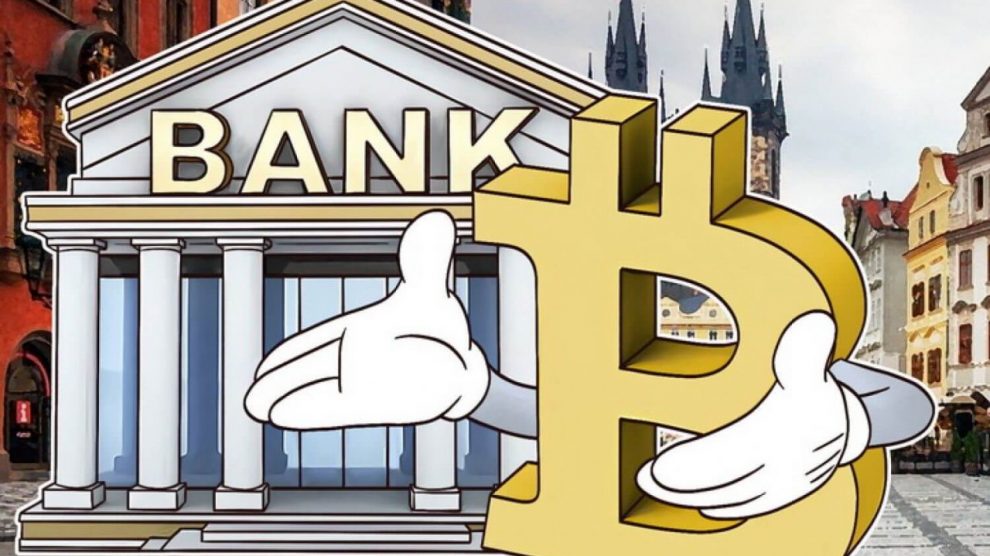 What would you think of a world where banks become technology companies, not just banks? Then we can give them smart contracts on blockchains as a tool through which we avoid their control.

First of all, banks are already technology companies today, with parts are based on 1970s technology. That is the part which touches the most government as well.

Another part of the banks is cutting-edge machine learning technology, and that is the part which screws the stock market, and screws you out of your savings very effectively with high-frequency trading.

Banks are technology companies. Banks are not just financial companies, they are fundamentally software engineering companies and have been for more than two decades now. They will adapt.

The vast majority of banks will adapt when they are pressured to, and when they need to adapt for a world in which digital currencies are one of the tools that their customers need and use. When that is the case, banks will adapt and some of them will even thrive in this new world of transparent digital currency, decentralized ledgers, transferable assets and tokens and all of that.

If you would try to talk to some of them, you would realize that banks are not bankers. Bankers, for the most part, are not evil people. They have some sociopaths at the CCO level, but most of them are nice people just trying to pay their mortgage and raise a family. Some of them are really cool geeks researching quantitative algorithmic trading. When they look at Bitcoin and cryptocurrencies, they say: “Oh wow, I would love to play in that with a lot of money!” So they will adapt.

I remember a time when phone companies were still very proud of the ‘telegraph’ or ‘telephone’ part in their name. Today, all phone companies are internet service providers first, and voice-calls is one of the applications they offer.

So don’t be surprised if, two decades from now, a big chunk of the infrastructure and liquidity in decentralized currencies is offered by transformed banks that have learned this same lesson. But keep in mind that, in that process, some of them will go out of business, very quickly.