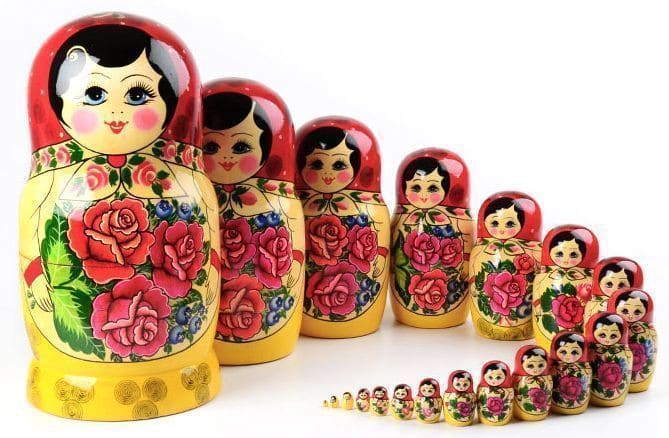 Right now we know that Bitcoin has like the largest network effect, so in the event of a contentious hard fork, how likely is it that Bitcoin becomes obsolete as the main cryptocurrency and other cryptocurrencies take over?

That’s a very good question – how likely is it that Bitcoin becomes obsolete?

I don’t think it will become obsolete, I think if it faces a contentious hard fork, this is an example of things to come.

If you don’t think bitcoin is going to be attacked, you’ve misunderstood what this is about.

You don’t go and poke a twenty trillion dollar industry, and go: “Hey, we’re going to disrupt you. Ping ping ping.” And then wait for it to rollover.

This is offensive to a lot of governments and a lot of very very rich institutions, and there are a lot of people who don’t want to see Bitcoin succeed because it’s decentralized, and they’re going to attack every aspect of it. Every aspect of Bitcoin will be attacked.

So if a fork happens, we get to learn what happens when a fork attack occurs, and we learn how to defend against fork attacks. Make no mistake, anybody who walks into this thinking that a fork will be unopposed, is going to very quickly discover that this will be a battle on all fronts.

Day one we’ve achieved 51% we are now going to fork Bitcoin – Kind of seems like: “Hey, shipping date is here! Our work is done! Your problems are just about to begin my friend.” You launched a 51% attack, that means you are seven blocks ahead every 24-hour period, if you can sustain it.

And then it becomes a battle about who has the best software development team, and how quickly they can maintain that code and keep up time, because that race is only seven blocks wide.

I don’t think some of the people who are threatening to do of hard fork and 51%, have thought clearly about the implications of what happens immediately afterwards. This is not going to be an easy game. It’s going to actually allow Bitcoin to test all the possible attack scenarios: on nodes, on networks, on relay networks, on hashing, on transaction malleability, replay transactions and everything else.

Ethereum taught us a lot, but it didn’t teach us much about a highly contentious fork. The fork was initiated by the main development team which had more than 80% of the hash rate on their side.

The other thing to remember, and I think this is important – there’s a lot of people who say: “If Bitcoin stumbles, it’s going to be overtaken by one of these other cryptocurrencies.” It’s very important to not mistake smooth sailing for good sailors. In order to have scaling problems, you first need to have scale.

In order to have governance problems, you need to have a controversy to govern over. And everything’s hunky-dory cumbaya, until you have hundreds of billions of dollars on the table, and then the long knives start getting sharpened. And you can then say: “Oh, it’s not what it looks like! Don’t pay attention to the stabbing, pay attention to the fact that we all came together to stab together!” – that’s the roman senate quote btw.

The point here is that it isn’t unique to bitcoin. If one of the other cryptocurrencies gets to this scale, they have a scaling problem which they’re going to have to resolve. There will be differences of opinion as to how to resolve that. Some approaches will lead to massive centralization, and a takeover by miners or stakers. Some approaches will lead to failures in architecture and software.

These problems will repeat for every other cryptocurrency. These are the rites of passage. You first have to grow up to face them, right. And so, the big advantage that many of the other blockchains the currencies have, is they can look at bitcoin, watch what happens, and learn these mistakes cheaply, so that they don’t have to repeat them expensively.

How many of the blockchains are actually doing that? Not many. Because for the most part they’re too busy going with: “We are the best! We’re going to win next!” …and not paying attention to the fact that these exact same problems are going to exist in their own blockchains.

There are no easy answers. There are lots of very delicate design trade-offs in how you deploy trustware. And bitcoin is paving new ground, it’s carving a new path. No one has gone here before.

Pay attention, we have a lot to learn, this is a fantastic experiment. But it’s not easy. It looks easy back there.

I like to remind people. Have you been using Bitcoin in 2013? Do you remember how much was the average fee? It was zero. How many blocks were full? Zero. How big was the block size problem? Zero. How much of a governance problem did we have or danger of a contentious hard fork? Zero.

You look back at 2013 and you conclude how everything is easy and simple. What changed? What changed was, now there’s half trillion dollars at stake, and the game gets serious.

It’s easy to think that it will always be smooth sailing for the other cryptocurrency because they got everything right, and there are no problems. That’s not going to be the case.

What Are The Biggest Threats To Bitcoin?
Bridging The Gap Between Geeks & Mass Markets