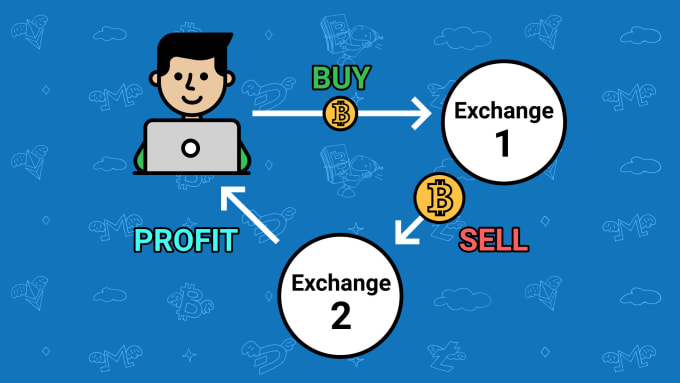 On November 8th 2016 the demonetization happened in India. Overnight, our currency was devalued to 80% and then 60%. Some of that money fled into bitcoin. Some part of the supply, not very much. Afterwards, we went into December and now we are living in an economy where the geographical arbitrage are too high. If the bitcoin price was $987 dollars in the United States, here it is more than $1,100.

My question is, how can we go through this geographical arbitrage?

Fully functional open markets have very small spreads between geographies. If spreads or price differences emerge, they can be exploited for profit, which means they should quickly close again, right? This is the normal operation of markets.

What happens when that fails? Why does it fail?

Now, in the process of doing that, I don’t transfer bitcoin from the U.S. to India. Because bitcoin has no location! It wasn’t in the U.S. to start with, and it didn’t end up in India to end with. Bitcoin started and ended on the blockchain. It changed owners, and those owners may happen to be in India or the U.S. or not, who knows, but it doesn’t really matter.

So I am not transferring money across borders. I buy bitcoin “in the U.S.,” and sell it “in India.” I make the difference in profit. Now what? What did I sell it for? Let’s say I sold it for rupees. I would take these rupees, wire transfer those rupees back to the U.S., and I repeat the cycle until there is no difference in price.

But the problem is, I may be able to do this only once. By the second time, my bank could have red-flagged my account. By the third time I go to wire transfer, my bank blocks it. Maybe they also freeze my account. Maybe I get a visit from some friendly gentlemen with intimidating mustaches, uniforms, and big sticks. They tell me, “You can’t do that. It’s a no no.”

Where, in that series of events, is bitcoin the problem? The Bitcoin part was easy; the rest was telling you that bitcoin is not actually worth $1,200 in India . Bitcoin is worth $943 everywhere, but rupees are worth 1/100,000 of bitcoin here.

The value of bitcoin didn’t change. The reason it takes more rupees to buy bitcoin is because rupees are worth less now. Why? Because you can’t move rupees across borders. Because of that the rupee is discounted, depreciated, against hard asset – bitcoin, which can move “across borders.” But the rupees are also discounted against the U.S. dollar and the euro, etc.

The problem isn’t that bitcoin is 20% more expensive in India; the problem is that the rupee is worth 20% less in bitcoin than the dollar is. The reason is because it is difficult to move rupees, to move them out of the country.

Bitcoin’s value did not change. If you have a problem with that, petition your government for the redress of grievances. Address the problem which causes rupees to be discounted 20% against bitcoin. One of the characteristics of money is that it must be portable. Your rupees are not as portable. As a result, people will only accept them at a discount of 20% for the real, hard, portable currency: bitcoin.

Is Bitcoin Development Centralized?
What Are The Biggest Threats To Bitcoin?