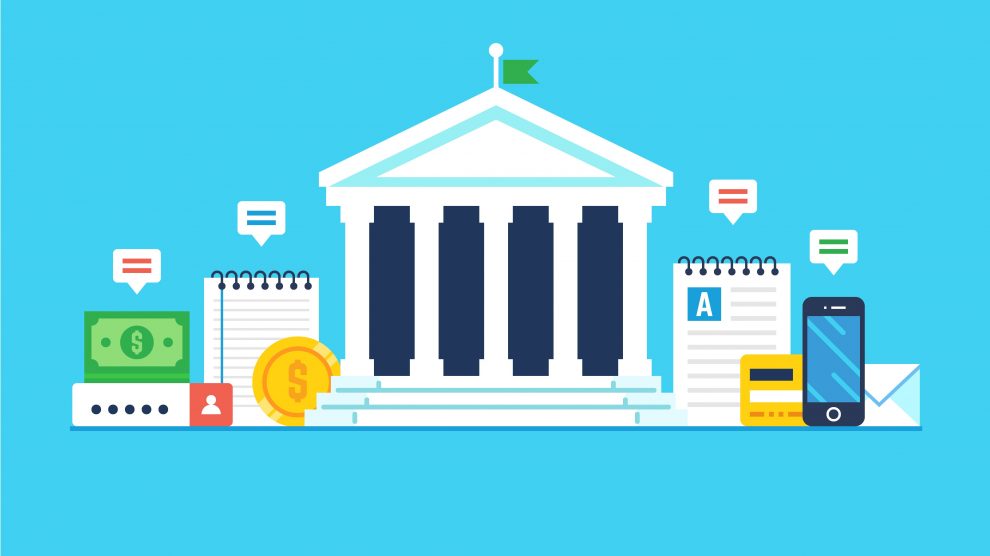 Many governments are studying the possibility of issuing national cryptocurrencies. What would be your thoughts on that? And as a corollary question, when we think about national information on a blockchain, the government will say it should be in their territory because it would be national blockchain, which is a total contradiction with distributed ledger principles.

One of the magical aspects about freedom of speech, it is not freedom to force anyone to listen. When you speak, sometimes what you say is boring or idiotic, and then nobody listens. You are not getting guarantee of an audience, you only get the right to say something.

If national governments want to create their own national blockchains, they are engaging in boring speech. That system ignores the realities of a borderless, open alternative that exists. It is crippled and limited in its abilities, by definition.

If you take this technology and you try to wrap it in restrictions and control it, you will have something that is not open, not borderless, not open access, not innovative, not neutral or censorship-resistant.

So what is it then? It is business as usual.

We already have digital money like that; in fact about 92% of all money in circulation is money in somebody else’s database. If that database is built by the government, that doesn’t change the fundamental fact, so I would consider that freedom of speech, but boring.

You can’t impose geographical restrictions on these things. If you do, you cripple them. And so a national blockchain is an oxymoron.

Proprietary Editable Blockchains & Crypto Patent Trolls
What Should NOT Go On A Blockchain?