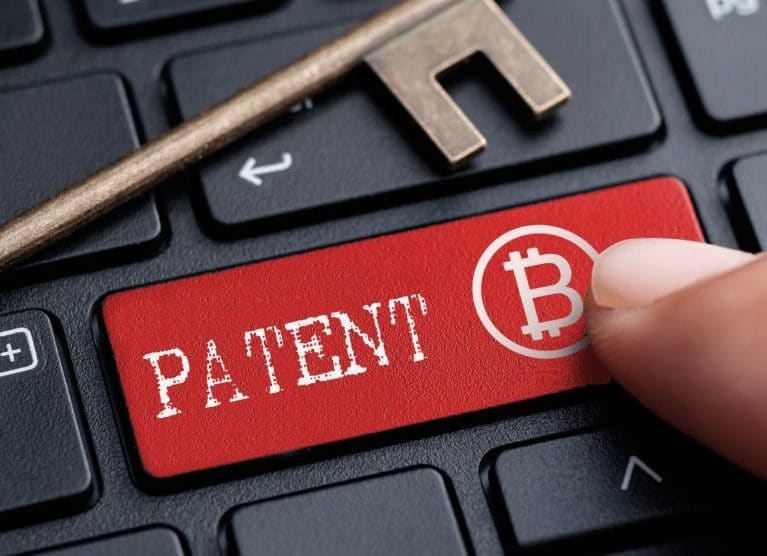 Proprietary editable blockchains and patent trolls. Patents mainly slow down the commercial companies in the space that are interested in doing proprietary technology. Patent pools as a defense against expensive litigation. They're not going to affect the open-source voluntary-based software that we really care about, because you can't stop that with patents. I've expressed my confusion as to why people are not seeing the desirability of irreversible contractual agreements between parties, which can still allow for refunds and multi-signature consumer protection. Irreversibility is not a bug, it's one of the most useful features. It is a system that encourages autonomy instead of authority. "Editable blockchain," in the passive voice, simply means a blockchain which can be edited, but then there is still the subject question of "by whom" and "under what circumstances"? It is not a useful construct because we already have those, we already have institutional money and authoritarian systems of control and censorship. What we have now with Bitcoin is autonomy and censorship-resistance. Patenting something doesn't mean it's useful or interesting or novel.

Then I read it again, and it actually said “editable,” so I just face-palmed.

The question is, how do we handle random suits patenting random stuff in the crypto space, hindering innovation? Will it be a problem, even with these things being open source?

I am not really worried about patents. Patents really only affect the commercial companies in the space that are interested in building proprietary technology.

Quite honestly, if they are not fighting against patents or organizing to create patent pools, then they will pay the price by spending a lot of their time in litigation over stupid crappy patents over things that are common and generic, algorithms or systems that were invented by other people.

We will see these fights break out. They will not affect the most important component, which is the broadly available, volunteer based, open-source software that we really care about… because you can’t stop that with patents.

They will slow down the proprietary software companies who live in a world they built only for themselves, and did not do enough to fight these parasitic patent companies. I think that they will see that problem.

As for patenting an editable blockchain, I need to express my confusion as to why someone would miss the fact that irreversibility of contractual agreements between parties is not a bug? It is one of the most useful features of this system. It encourages autonomy instead of authority. It dodges a fundamental question that if you have an authority to change and edit the blockchain… “Editable blockchain” is nice, it is in the passive voice, isn’t it?

What they have patented is a system in which THEY can edit the blockchain. It is important to understand who the subject in that sentence is.

An editable blockchain is just a blockchain which can be edited. There is still the question of: by whom, and under what circumstances is it edited? That is btw the most important question.

That is not a useful construct. We already have those. I refer you to Microsoft SQL databases with digital signatures.

We already have institutional money.

We already have authoritarian systems of control and censorship.

With Bitcoin we have NOW non-editable systems of freedom, autonomy, and censorship resistance and free expression and the ability to enter into contracts between individuals encoded in a Bitcoin script, which are absolutely inviolable and guaranteed to perform exactly as expected.

At least in the Bitcoin system, with its constraints, that is a promise that is very strong. That strong promise is not a bug. It is one of the most interesting features.

I expect the next patent they will file is for the open-air convertible submarine, with a drop-down soft top… and other things like that which are really stupid. Maybe the microwave oven without a door, so you can be tanned while you cook a burrito.

All of these are things that they can patent. But patenting something doesn’t mean it is useful, novel, or interesting. It just means that you first need to pay a consultant to come up with some nonsense, and then pay a lawyer to make that nonsense in the permanent record, so that you may be forever embarrassed by your creation.

Divisibility And Deflationary Monetary Policy
The Oxymoron Of National Blockchains