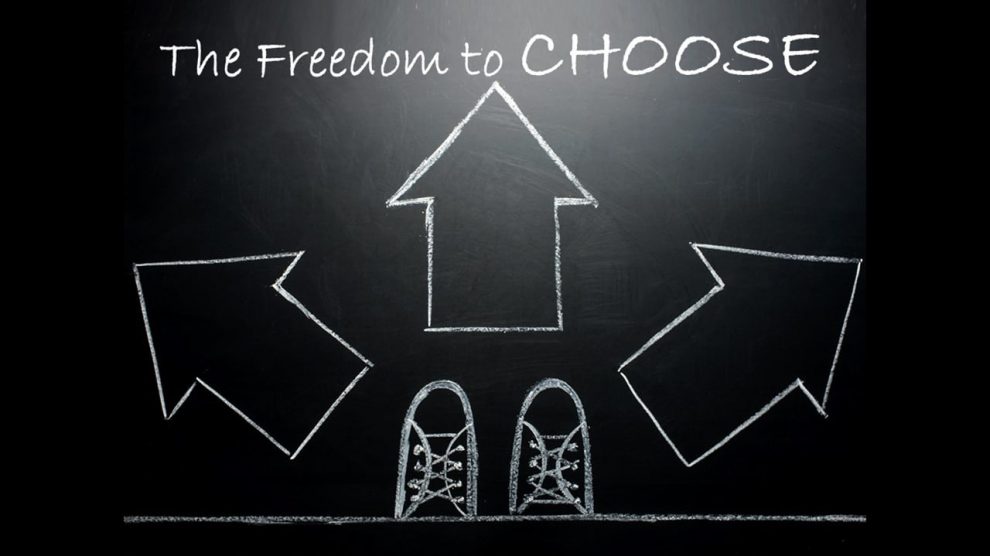 Will Bitcoin become a state-backed global currency? As a reference of value for national fiat currencies. A mandatory one-world currency is statist monolith that can only be supported by war, coercion, and violence. It means one-world authority, one-world governance system. Bitcoin is a global currency, it is the de facto currency of the internet, but it doesn't represent a zero-sum game; it's a choice you have in addition to all the other alternatives that may be prohibited, that doesn't need to force anyone to use it. It is an antiquated notion that a currency needs to be imposed on a border basis or an aggregation of states. As if the euro wasn't already bad enough, it would be a complete fascist dystopia if the EU replaced the euro with "a digital currency like bitcoin," because it is meaningless for a country to choose to use Bitcoin and they would not implement it unless it was a centralized nightmare of surveillance.

What is your take on that? Would Bitcoin ever get to that point of replacing the dollar, and have bitcoin as the global currency that everybody is referring to as a unit of account?

I think that world view, of a competition in which one currency “wins” and becomes a de-facto and only standard to the exclusion of all others, is the model that can only be supported by war. It’s a model that can only be supported by a monopoly by coercion and violence. It is fundamentally a statist perspective, of a zero-sum game in which you only win if you crush the opponent.

Bitcoin doesn’t represent a zero-sum game. It represents a choice that you have in addition to everything that already exists. It doesn’t need to displace, replace, or force anyone to use it as a system by which Bitcoin becomes a mandatory system.

Someone asked me once: “Do you think the eurozone could adopt a digital currency like Bitcoin, or something like it, to replace the euro?” I said: “That’s a complete fascist dystopia. As if the euro itself wasn’t already bad enough!”

Bitcoin is a global currency.

Bitcoin is the de-facto currency of the internet today.

Bitcoin is the most successful open, borderless currency that has ever existed.

Bitcoin is already a reference of value for many of the people reading this post.

Bitcoin is my income and has been for the last decade, almost exclusively.

Bitcoin is a foundation of my ability to travel around the world and continue contributing.

I am already using it as my preferred currency for the vast majority of my expenses. I do that voluntarily and no one has to follow me. They have to follow me only through the persuasion of my arguments and ideas. It is an open market, a voluntary system.

I think the idea of imposing that on a nationalist and border basis, or any aggregation of states, is fundamentally wrong.

So no country will choose to implement a digital currency unless that digital currency is a centralized, controlled, statist nightmare of surveillance – in which case, you probably shouldn’t use it.

We are associating currencies with flags, nation-states, top-down authority, and the “respectability” and “credibility” that comes from a central issuer.

Those are all notions that are completely antiquated in every way. So, just choose! My mission was to give you freedom to choose.

Bitcoin Anonymity And Confidential Transactions
Is Capitalism Compatible With Decentralization?