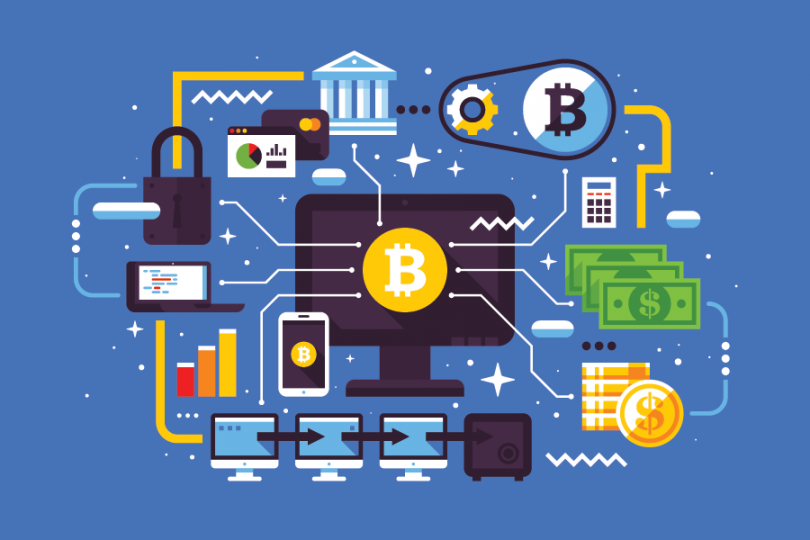 I’m recently overwhelmed with all the like Ideas what would be possible with blockchain and cryptocurrencies and stuff, do you see anything which from your point of view, it’s not a good idea to be implemented on blockchain?

Right now, blockchain is the hammer, and everything looks like a nail, and people are going around and hitting things – mostly breaking things, and not really producing anything useful.

The problem is nobody really knows what blockchain is, and they define in such a ridiculously broad way. Blockchain is the ultimate meaningless word, and the bottom line is that we try to apply it anywhere we think we can add the words database plus trust plus transparency plus immutability.

And the problem is that trust and transparency and immutability are not properties of the blockchain. They are properties of a system that combines an open consensus mechanism with a proof-of-work investments and extrinsic energy and the native asset that creates a game theoretical rewards system – all working in conjunction to massively increase the decentralization of the system until, it’s decentralization range is so high that suddenly immutability security transparency openness emerge as characteristics.

And people are going like: “Let’s do all of that without the decentralization!”

I have some really simple advice for you. If you like this advice and it helps you revolutionize your business, please send me a Bitcoin donation. If you are currently involved in a large corporate proof-of-concept research project where some consultants is selling you blockchain… not proper noun, abstract noun – blockchain. Just generally: “Let’s do blockchain.” Not a blockchain, not the blockchain, not one blockchain, just blockchain as a general concept… If they are using words like that, and they’re telling you that the system that you have now can be replaced with a blockchain and suddenly all of these magical characteristics will evolve from it, this is the same business model that we saw in 2000 on the Internet.

One – existing business, two – build a website, three – question mark, four – profit! And it fails at the 3rd step where you suddenly discover that creating an Uber of laundry to wash other people’s clothes is not a winning business model.

So here’s my free advice: Take the word blockchain from the consulting research proposal, don’t fund it, and to a search and replace through the documents, and replace it with “Microsoft Sequel Server Datacenter Edition” and if the proposal still works from an IT perspective, buy that instead.

There – I just saved you a million dollars, I’ll take the small commission, send it to my bitcoin address.

I have a simple analogy. This is as if a consultant comes to you and says: “Listen, you know this new amazing thing called aviation? Well, the technology behind aviation is wings, so we propose to add wings to cruise ships, and by adding wings to cruise ships, given enough propulsion energy and time… we will soon achieve aviation!”

You’re not going to live 150,000 metric tons with the included buffet, cafeteria, olympic sized swimming pool, an amphitheater for musical productions into the air just because you added wings, because wings are not the technology behind aviation. You’re not going to achieve aviation.

Blockchain is one component, of a whole set of technologies that work in conjunction to achieve one thing, and one thing that matters only – decentralization. that is the measure of success. That is what all of the interesting characteristics emerge from, and you can’t achieve them without the decentralization.

So to answer your question if it is not clear until now: Anything that does not need decentralization should not go on a blockchain. 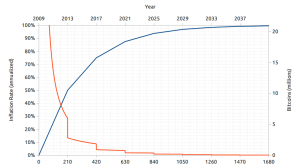