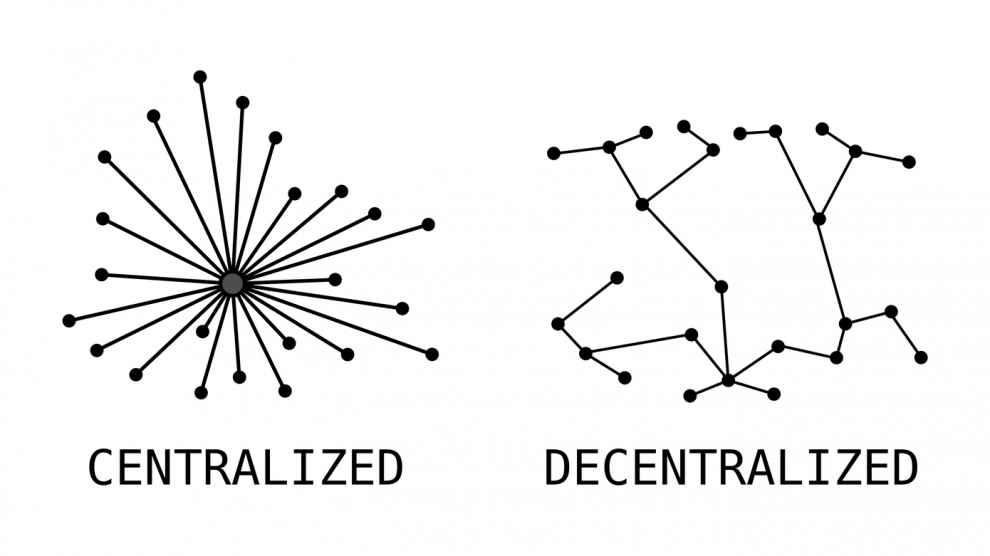 Do you see the 5 nanometer transistor limit as being a good or bad thing for bitcoin decentralization?

I think it is a really good thing. We have seen an enormous increase in the hashing capacity of Bitcoin, specifically proof-of-work network because it has been catching up to Moore’s Law, and now it has slammed into what appears to be Moore’s Wall.

This is a very good thing for decentralization. What it does, is it extends the shelf life of mining equipment from 2 to 3 months of usable lifecycle, to almost 2 years, which levels the playing field across all participants in the bitcoin system.

Until now, the determinant of success in mining was:

That means that most miners were within about 500 kilometers of the semiconductor fabrication lab. That’s it. Because if you tried to put it on a ship and move it across the ocean, it would leave your shores as a fantastic mining equipment, but by the time it arrives in California 3 months later, it is scrap metal.

But if you have a two-year shelf life, you can now re-decentralize mining and take advantage of differences in electricity cost.

One of the really interesting opportunities is using renewable energy with cycles of demand in it. For example, if you have energy production from solar or wind or hydro. Production from hydro is more fixed, where you have a certain amount of megawatt hours that is coming out of your pipe all the time.

But the consumption in the distribution network changes over the day. What should you do with the excess capacity?

One opportunity to think about is using that excess capacity to mine bitcoin, when it is not being consumed elsewhere. It is energy you would be generating anyway, that would be completely lost, but now you convert it into bitcoin.

Effectively, the Bitcoin blockchain is a virtual battery.