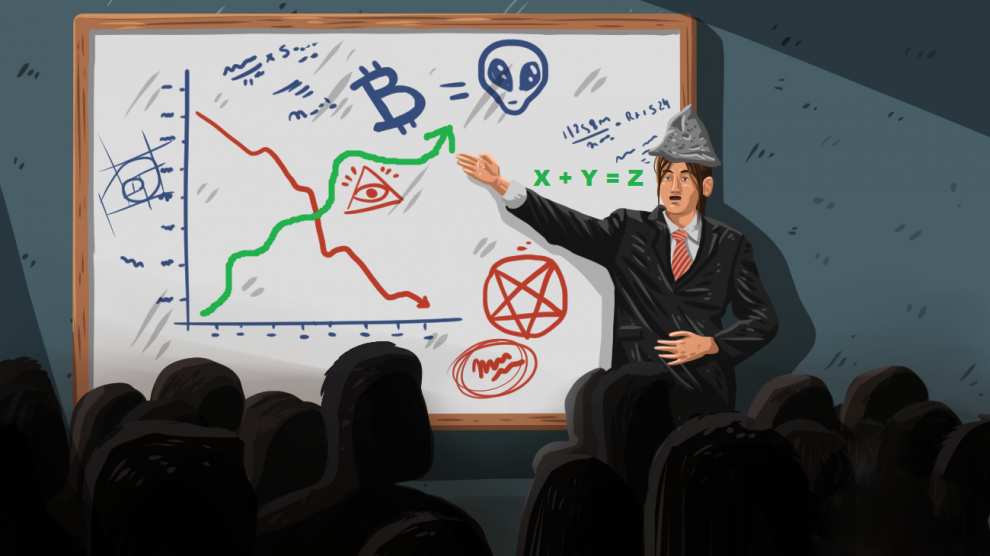 A lot of new people to the crypto space really haven’t experienced a rug pull yet. In almost every single project investors are eventually left bag holders whether it is a pure money grab or because tokenomics puts the vast majority of the supply in the hands founders and insiders.

The Bitcoin is outdated and we have a better technology narrative has been used to lure investors, and in the vast majority of cases, investors have been losing their money since 2013 when better than Bitcoin projects came to the scene.

There are some really interesting projects with technical merits, but looking at how the supply was distributed with the founders, developers, insiders, now VCs and/or “the foundation” keeping the majority of the supply to themselves while the price pumps with limited supply released to the public, I don’t see how things are now going to be any different from 2013 and 2017.

Some of the narratives that were sold in 2017 included:

Bitcoin also has its own narratives and they changed, learn more here.

We can conclude that people do not know what they are doing in the cryptocurrency space, so they are storytelling these ideas that sound right in order to pump their bags. Some ideas succeed to stick (for a while), and turn into a narrative that is, you guessed it, luring noobs into buying.

Be careful whenever you see “common wisdom” in the crypto space, because it is usually fairytale.

Why Elon, Jack and you don’t get WEB 3.0
Cryptocurrency Market Cycles – How To Time The Crypto Market