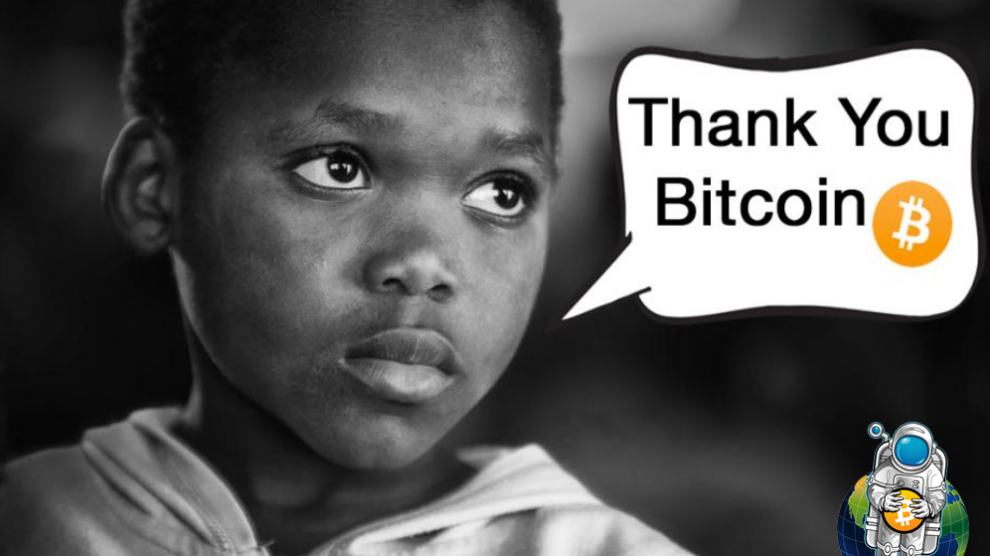 How to increase Bitcoin adoption in developing markets free of macroeconomic and geopolitical policy. Usability advancement. Countries with currency controls and hyperinflation. Caricatures of the bitcoin user (terrorists and pedophiles).

With the Bretton Woods system being broken and traditionally infecting markets in developing regions through the World Bank, and the IMF deploying capital into these developing markets, parts of Asia, Africa, and Latin America… How does Bitcoin expand and take advantage of these developing countries? How does it become a more used currency amongst a greater portion of the population, without having a macro-economic and geopolitical policy dictating its expansion?

That is a great question. The simple answer is: through the people who can code. Some of Bitcoin’s user interfaces suck, some of security implementations suck, and documentation sucks. No one can use bitcoin yet unless they spend hours and hours trying to understand this weird thing.

In 1989 or early 1990, I sent my very first email. I connected over a modem to a remote account where I logged in to a UNIX shell, then proceeded to download, compile, and execute a mail program. I used that program to compose an email message. I got the email address of person on another continent. I sent them an email and it was amazing.

It only took about two hours of work for someone at that time basic UNIX command line and C programming skills.

Exactly twenty years later, my mother picked up the new iPad I sent her, swiped her finger, and sent me an email. That is a transition we have to make.

Today, using Bitcoin is like being thrown into the bowels of UNIX and nothing makes sense. And all words don’t mean what they actually do, and none of the interfaces are polished or usable. You try to do something and it does the exact opposite of what you expected.

It is almost impossible for most individuals to secure their own bitcoin well… because it is bloody difficult, but we are seeing change. We are seeing new devices, new applications and new user interfaces.

Not long ago there was one wallet for Bitcoin. People didn’t even call it Core then, they called it “Bitcoin.”

When we get to the points where my mom can use bitcoin, we will begin to win. That should be your goal if you are a developer, user interface designer, or a documentation person.

In the meantime, we can help the people whose need is so high, that they will take a tremendous leap of faith through the very difficult user experience leap, to reach bitcoin, where for them it is a matter of life and death, because the traditional financial system affects their ability to save wealth for their children.

Once enough people learn about Bitcoin, especially in places where it takes a lot of effort to use money, in Venezuela, Argentina, Kazakhstan, the Ukraine, increasingly Greece and Cyprus, where people are under currency controls and hyperinflation. Or in places where to wire money to their family, it costs the average immigrant worker about 15-20-25 percent of their income.

Think about the power of sending your family 20% percent more money every week, just by finding this crazy technology that some people heard of exists, but do not use it because they did not know how. Help those people.

Everyone reading this post is an ambassador for Bitcoin by confounding the messages from the media. The media says that Bitcoin is only used by terrorists, pedophiles, drug dealers, and pornographers.

I have psychic abilities, and I know that you are not one of those things.

When the media sells that message, and the average person goes out and meets someone using bitcoin as a dentist, interior designer, architect, or taxi driver, they will think: “Hang on a second. I thought y’all were terrorists?” You break the opinion.

They will then also ask: “Didn’t Bitcoin die few months or year ago? Wasn’t the CEO arrested in Japan? I thought I read something about that.”

So, confound expectations. Be an ambassador. Teach people how to use it. Give them a small amount of bitcoin. Don’t explain, help them experience it, and we will move forward.

How Will Altcoins Diversify?
How To Evaluate Cryptocurrencies?