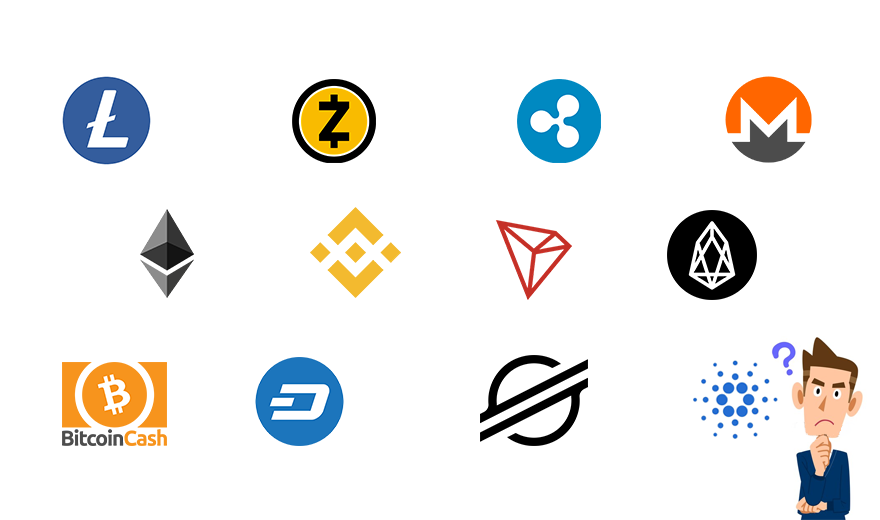 Adoption/proliferation of altcoins. Currency delineation by nationality vs. free choice. Network-centric currencies. Money creation behavior among animals and children. The race to be the global winner. Cultural loyalties.

What do you say about other coins? Do you think we will have a sea of coins, each with its own function? Ethereum is popular now for smart contracts. Will many other coins come up? How do you see it happening?

Yes, they will, and yes they are. This is something fundamental to understand about the new world of digital currencies or cryptocurrencies of network-centric currencies. If we try to apply the ideas of the past, since we have lived our entire lives in a system that delineates currencies by nationality, which allows them to be centralized, and allows them also to compete in a zero-sum game – one currency wins only if another currency loses.

What better example for that you can see than the right now 24 central banks setting their interest rates to zero or negative, in order to devalue their currency so they can erase their debt? They are racing against each other to the bottom. That is exactly result you have in a closed system with strict borders.

But that is not what happens with Bitcoin. The important thing to realize is that money is not just its physical form. Money is a form of language that we use to express value to each other. Money emerges in all societies, even in primate societies. You can teach monkeys how to use money. They will adopt it, teach their offspring, and also invent financial activities such as prostitution and robbery – once they realize that they can beat the other monkey for its pebbles and get bananas.

Money emerges among kindergarten children. Even if they don’t understand money, they trade tokens of money – colored blocks, rubber bands, and Pokémon cards. Why? Money is a lubricant for social interaction. If you have a language with which you express value, you can also express appreciation and belonging, and you can lubricate social connections.

If you look at money as a language, then we must rethink this idea of a competition for who becomes one global winner.

English is a very popular language, but did you all stop learning your local language? Or did you learn two, three, four languages? We have thousands of languages in the world. Though we see power in the major languages, people can adapt and use multiple languages. The language connects them to their culture.

When money becomes a language as Bitcoin has, the idea that there will be one “winner” is as ridiculous, as like asking if English, Spanish, or Mandarin will become the one global language.

The bottom line is that we will have tens of thousands of coins, and then we will have millions of coins. Most of them will have no economic value. But they will have cultural significance, with loyalty or appreciation value for fans.

Some of them will be very popular and have large economic value.

In a system like that, what emerges, and what we see in statistics and mathematics again and again, is a power law or Pareto distribution. Just as there are twenty popular world languages, but then it is followed by a long tail of thousands of languages behind them.

Just as there are twenty of the world’s most popular artists, with hundreds of thousands of artists behind them. Currencies will evolve in that way too.

We may have twenty currencies that have major economic value and fit within specific niches: cross-border transactions, micropayments, smart contracts, solid reserve etc. Then we will have tens of thousands of coins in what is called a “long tail.”

We must get rid of old thinking when it comes to looking at this new medium. We don’t yet understand exactly how this will evolve, simply because we have never done this before.

This is the first time in history that we are seeing this emergent phenomenon, and you are sitting on the front rows of history. So yes – all possible sorts of coins. Bring it on!

When Should You Sell Cryptocurrency?
How Will Developing Countries Adopt Bitcoin?