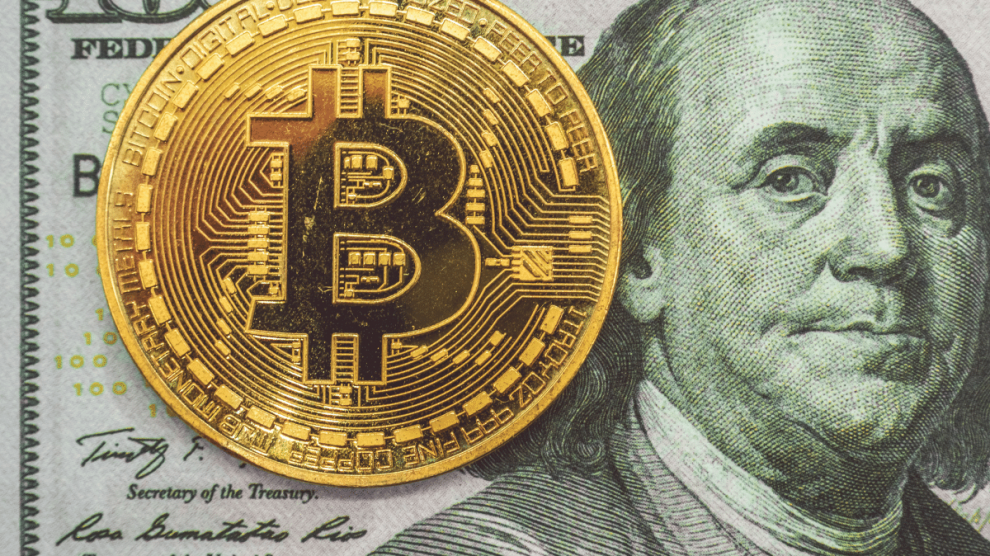 The authorities can take out Bitcoin any time they want. A significant fraction of the miners are in China.

A 51% attack from China is easily available. To think that the Chinese bitcoin miners would not attack, even with a gun to their head, is just unbelievable.

There is nothing in Bitcoin that guarantees you won’t have a 51% attack, if a nation-state dictates it.

I disagree. Even though a lot of the mining is in China, it is not as concentrated as you think. Some of the pools are, but the mining farms themselves are distributed, some of them in remote rural areas. In those remote rural areas, those farms represent a significant percentage of the local economy.

Before your hired gun can walk up and tell them to shut down the mine, you first need to pay their salary. In that case, the Chinese government will probably be the minority bidder for that salary because the mining farm operator is paying them more lavishly. In fact they may already own every layer of government in that province, I would guess. Let’s not be naïve, that is how government works.

I think you underestimate how much resistance there will be in places where mining has a very significant impact on incomes in rural areas with excess energy capacity they can’t use the other way that is generating millions of dollars, and creates motivation to defend the infrastructure.

The biggest threat for the Chinese government isn’t Bitcoin, or even America. It is a billion peasants with pitchforks who decide they’ve had enough. They have been trying to forestall that from happening for 30 years.

Economic growth, in rural areas… That is the goose that lays golden eggs for them, too.

I think you underestimate how hard it would be do that, and overestimate how effective a 51% attack would be, or how long it could be sustained, and what countermeasures could we put in place.

Bitcoin is a system that will evolve. We won’t sit still and just take the blows.