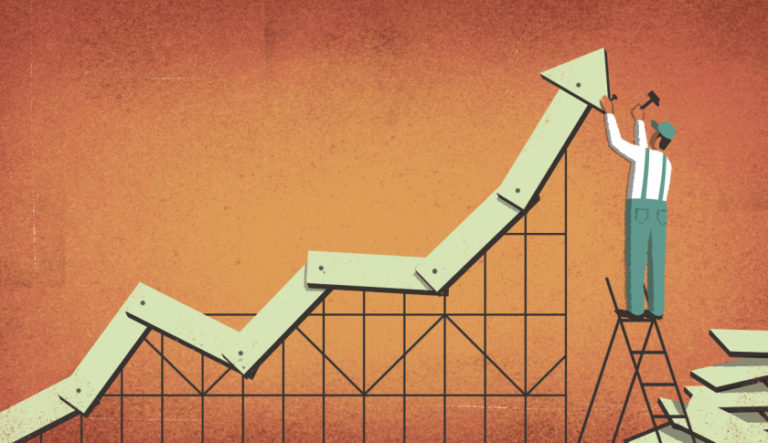 I would like to ask about the scalability of Bitcoin. What options does Bitcoin have right now? What are the advantages and disadvantages of each of the options? Which option should Bitcoin adopt?

That’s a very good question. It is also a very easy one to answer: all of them. Scalability is something that doesn’t get solved, it just gets pushed further out as we scale to different types of applications.

To answer the question, what are we going to do? Is it best to use Segregated Witness? Raise the block size limit? Invertible Bloom lookup tables? Thin blocks? Replace-by-fee (RBF)?

The answer is really simple: all of them.

Then we will run into new scalability problems because the moment we create more space with these capacity improvements, people will look at that and think: “Hey, I can do something now that I couldn’t do before!” Then that space will be gone, and the story repeats.

Yes, we will do all of those things. The debates have narrowed to the point of, which one will we do first? Will we add it this month or next month, this year or next year? Which is really just an engineering issue, and is not worthy of all the drama or recriminations that happen in this space.

I’m very confident about scaling. Ultimately, scaling is an engineering issue, and bitcoin has within it the capability to scale.

We see very smart people working in development, inventing new ways of improving scaling all the time. There are dozens of proposals on how to continue to scale Bitcoin.

Will it scale ultimately on its own without another layer? I don’t know that. Maybe we will have to make more layers on top. As long as they are trustless and decentralized, I’m okay with that.

Even if none of the existing proposals work out, no one can know what engineers will invent in the future. Bitcoin has more than enough time to experiment with all sorts of things. But it will scale eventually. 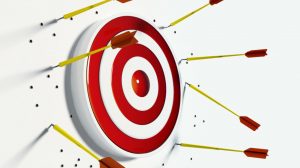 What Will Happen During The Bitcoin Halving In 2024?
Consensus Algorithms In Blockchain