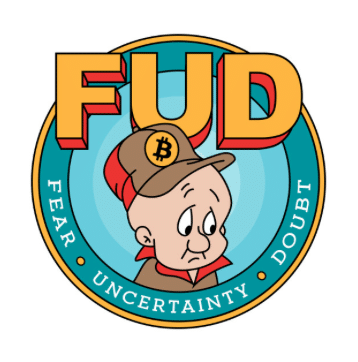 What do you anticipate the response of the system will be to the true immutability and decentralization of the blockchain, as those methodologies and technologies become widespread and mainstream?

There will be a forceful response by the establishment which we can expect. I still think that they’re in a period of confusion.

This is sufficiently different that it is very difficult for people to swallow. Change is difficult.

Things that have unpredictable and broad-ranging societal implications are difficult to swallow. We’ve seen that with the internet, right?

It was initially received with confusion and really bad scare stories. If you read the media from 1992 through the mid 2000s, it was scare story after scare story.

At some point, all of that stops because everybody who sees the value in it already uses it, and they don’t care to listen to those stories anymore. They see that the reality is different.

As these technologies become mainstream, things will not always go well, but over time people are going to see that it gives them better outcomes.

Most importantly, that will happen in countries where the rule of law, the systems of government, and the system of banking, are all indistinguishable from organized crime, and there are a LOT of countries like that.

What Is The Role Of Bitcoin Blockchain Nodes?
How Do We Stop Being The Product?