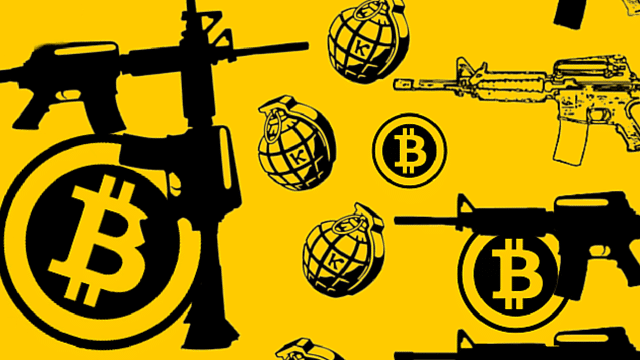 Will Bitcoin eventually make it easy to elicit and contribute support to terrorist groups, for example?

Well, first we would need to displace the most important funding mechanisms that terrorist groups have, which are the US dollar and oil, some of which we gave to them directly through our governments.

Who are we fighting this time? I think we were against Al-Qaeda at first, but now we are helping them in Syria. Or are we with Daesh (Islamic State of Iraq and the Levant) now? I can’t keep up with all of that.

The bottom line is, we live in a world where criminals use money. They also use telephones, shoes, most drink water.

We don’t ban useful things and technologies because criminals use them. Instead, we make them as broadly available as possible, because 99.99% of humanity will use them for food, improving sanitation, healthcare, and education. Those are promising technologies.

It is a fake promise to say that we will stop terrorism by controlling everybody’s money, we are excluding 4.5 billion people from the current financial system.

I don’t accept that bargain. I am not concerned about whether criminals will use bitcoin.

I am more concerned about how we can help everybody else become part of a global financial system,

with full access to all of the tools that modern society enjoy.