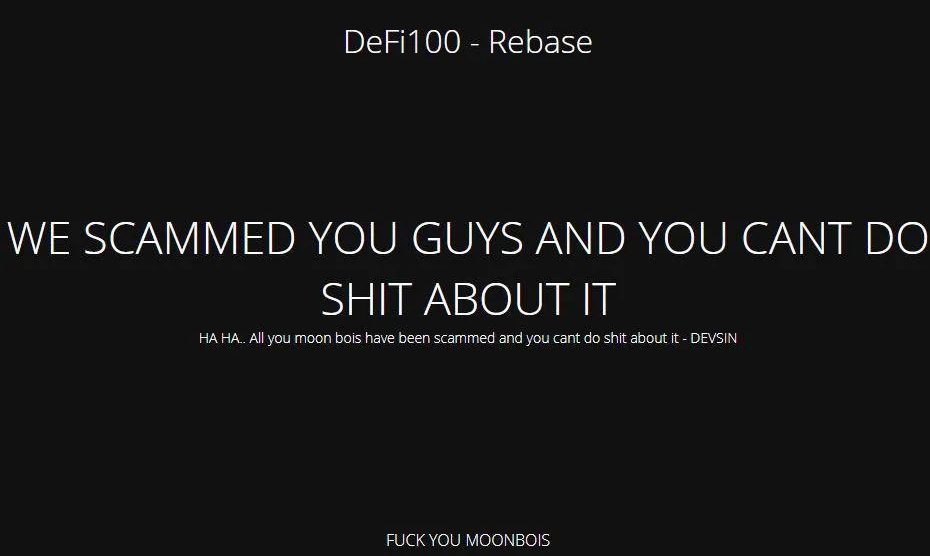 Regarding the stalemate and the way governance is going on with Bitcoin, do you think that could actually be jeopardizing Bitcoin’s market cap? Because right now, its market cap dominance with respect to other altcoins has dropped below 50% now.

Do I think that this scaling impasse is going to damage the long-term market share of bitcoin? No. I really don’t.

I think you’ll see that Bitcoin’s market share will climb and drop in a cyclical way. People will get disillusioned, they’ll shift all of their attention to another coin, which will then get overwhelmed with attention. Once it gets spotlight on it, they are going to say, “Look at us! We’re winning, we’re winning – Oh shit, what happened? Oh, the DAO… Oops.” And then it all flows in the opposite direction. Because when the spotlight shifts, that’s when you can’t stumble. And right now there’s a lot of exuberance, but they’re going to stumble.

Maybe if they managed an unbroken, non-stumbling record for the next five years? Yes.

But no one can do that. This is real software, real money, real competition. It’s an adversarial system.

Everyone stumbles. Looking at Bitcoin and saying “Ha, they stumbled!” doesn’t really solve anything.

I don’t like this adversarial attitude between the currencies. I think they all benefit from proving different points in this giant ecosystem, this community of currencies, where we can test out ideas in an evolutionary environment; where the forces of the market are informing trade-offs and design decisions that cause each one of these little species to specialize into one niche, and maybe thrive and conquer that environment. That’s beautiful.

It is basically one of the first Darwinian innovation labs, experimenting with real money. All of it is good. Even the failed experiments teach us something.

I don’t think bitcoin’s market share loses because of that. I think it’s just a cyclical phenomenon, but who knows? Maybe Bitcoin suffers in other ways.

One thing I will tell you: Being stuck in the status quo, being resistant to change, is a differentiable feature. It makes a system extremely robust against takeover, very difficult to shut down, co-opt, and corrupt. Its own damn developers can’t change it, so how is an outsider going to attack it?

We’ve got inside attacks from two fronts right now, and Bitcoin is building the valid greatest cumulative difficulty chain thing every ten minutes with no sweat. That’s resistance to change. That’s a design characteristic. Bitcoin was designed to do this. It was designed to say, “Unless everyone agrees, we’re not changing a thing.”

That’s what makes it resistant to attack. Guess what? Attack is coming… because this thing is becoming more and more important to the world. The more important it gets, the more interests it offends, and the more of those interests are going to try to attack it in every way: political, propaganda, economic, electrical, network, every way.

The fact that even its own developers can’t force change from the inside, and that even its own miners can’t force change from the inside… They’re just sitting, staring at each other, saying “I will – grrr… do something… if you don’t do what I say!” And they can’t figure out what that “something” is, because within the rules they can’t actually do it.

That is an evolutionary trait that Bitcoin has. If you think that’s a disadvantage, take your money to another coin, and see what happens when it gets really interesting and really important.

I like this “play with me for a while,” mental exercise. What is the slogan for Ethereum? Running unstoppable code. Yeah? What kind of code do you want to run that’s unstoppable? Code that somebody is trying to stop.

I can’t remember who said this quote, but he said, “The only things worth printing are things that others are trying to suppress. Everything else is advertising.”

The only codes worth running as “unstoppable code” is code that someone is trying to stop. That’s a great feature… until you put it in practice.

Bitcoin received this massive negative reputation hit from Silk Road, because it was the money used on Silk Road. But Silk Road itself was running on Linux. What happens when it’s running on Ethereum, and when Ethereum is both the money and the platform?

Immediately, everybody’s going to say, “Uh, excuse me? Stop that!”

What do you do then? Hard fork and stop it? Or continue with unstoppable code?

So now you’ve got a problem. If Ethereum actually fulfills its vision, it will eventually run some unstoppable code that someone wants to stop. They’re going to ask Ethereum developers to stop it. Then we’ll see who’s resilient or not.

If they stop it, then it’s no longer unstoppable code. If they don’t stop it, then we’ve got another problem. Because now, all those banks in the Enterprise Ethereum Alliance say the magic words: “Well, we’re not so much interested in Ethereum as we are in the technology behind Ethereum – smart contracts.” They start running as far away as possible as they can, to get away from the PR (public relations) nightmare that Ethereum has just become.

Right? Just like they did with the Silk Road. “It’s not Bitcoin, it’s Blockchain.”

You go to conferences and they have the title “Blockchain Beyond Bitcoin.” Really?! Okay…

Based on the conferences, I thought Bitcoin died and “Blockchain” is the only thing that exists.

Did you like smart contracts, but wanted it to be stoppable code? We’ll stop it for you. In fact, we now have a committee-driven system where you can apply for contracts to be stopped, and they will apply an estoppel on the code.

I’m not kidding. This is exactly what is going to happen. Mark my words. Come back in few years and tell me it didn’t happen.

And that’s okay. That’s trial-by-fire. Bitcoin is surviving because it can’t be changed, because it really is “unstoppable code.”

What Happens To Your Bitcoins During A Hard Fork?
Can Cryptocurrencies Support Terrorism?