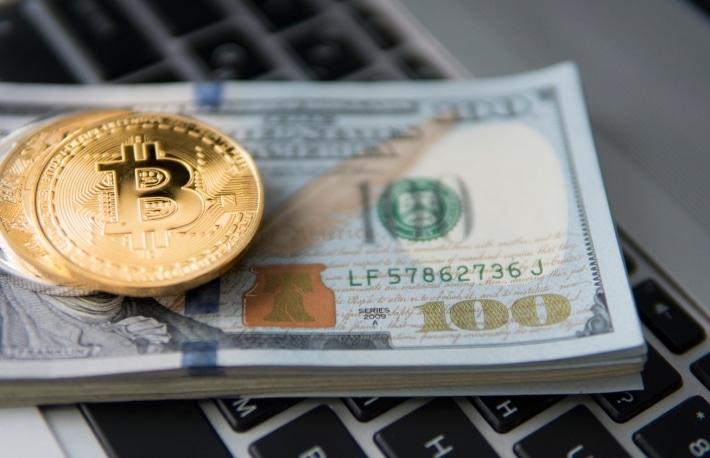 The transition from fiat to cryptocurrency. History doesn't do "smooth," rather punctuated equilibrium. Destroying wealth of the youth will hasten collapse. Interest in bitcoin within crashing economies.

William Gibson who coined the term “cyberspace” and popularized the concept in his debut novel Neuromancer in 1984 said: “The future is already here — it’s just not evenly distributed.”

The transition from fiat currencies to digital currencies or cryptocurrencies won’t happen everywhere. It will happen in the places where the price of remaining with your national currency means losing the generational wealth of your children; where the penalty for pushing back against your government is violence, and this gives you a mechanism to opt-out.

When your government has taken you and the rest of the population hostage in an economically disruptive spiral… I don’t know what will happen, but I think that in ten or fifteen years, we will see moments when governments try to take their populations hostage, but very large numbers of that population will say, “Nah, I don’t think so.”

Argentina, Cyprus, Greece, Spain, and many other countries have faced economic depressions because of currency challenges.

There is enormous interest in Bitcoin in Argentina and Venezuela for example. In Venezuela, they arrested some miners to make an example of them, after flooding the media with stories about how bitcoin is for terrorists, criminals, pedophiles, and drug dealers.

Their problem is that message doesn’t change the fact that Bitcoin doesn’t have 550% inflation. When you are faced with that balance, sometimes you say: “Well, I will get out of the national currency.”

Today, only a tiny portion of the population has the means, the education, the technical infrastructure, the skills, and capital to escape that trap. But one day, it will be a big chunk of the population. Then things will happen very rapidly. Yes, we will see that. I hope within my lifetime.