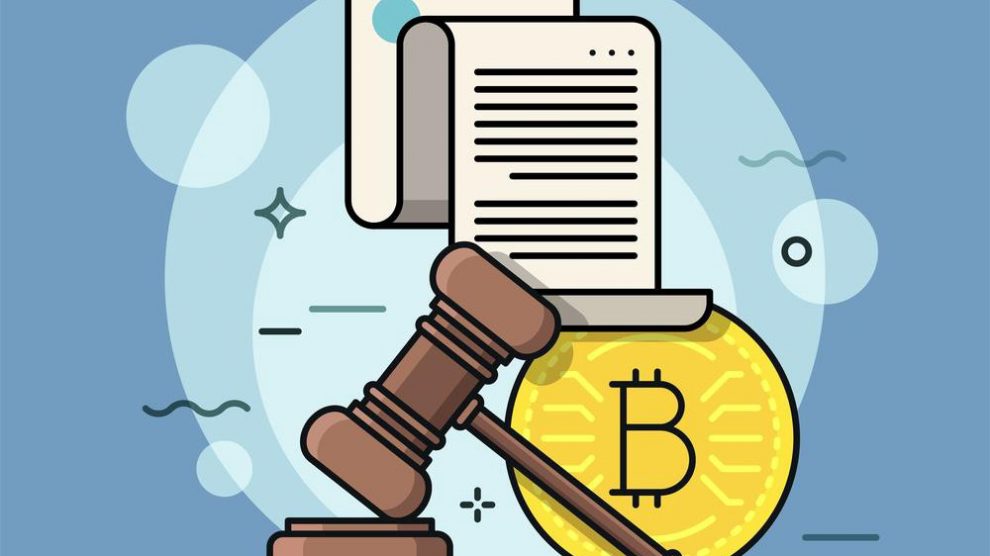 The role of regulators and compliance; how could it benefit Bitcoin? Regulators have failed to protect consumers. Bitcoin protects consumers by giving them control. Privacy and user control is consumer protection. Regulators just help banks avoid competition.

Do you have any thoughts on the role of regulators and compliance, and how it can benefit Bitcoin?

Yes, I have many thoughts. I have delivered some of those thoughts in less than polite terms in other forums. I’ll keep them a bit more circumspect right now.

Regulators have failed to protect consumers. Regulators fail to put bankers in jail, fail to stop fraud and crime on epic proportions. Since 2008, we have found out that gold markets are rigged, mortgages were fraudulent and rigged, and entire foreign exchange mechanisms were rigged. So far, no one has gone to jail. The fines that they have charged are less than the profits made from the fraud.

That is a license to continue crime.

Until regulators start protecting consumers, I don’t think they have anything to add to Bitcoin.

Bitcoin allows us to do consumer protection by putting control in the hands of the consumers themselves.

As far as I’m concerned, when your press releases are written by the banks you’re supposed to be regulating, you should be in jail too.

And that was the mild version.

Will Bitcoin Save Us From a Global Currency Crisis?
Will Uber And Airbnb Enable Bitcoin Payments?