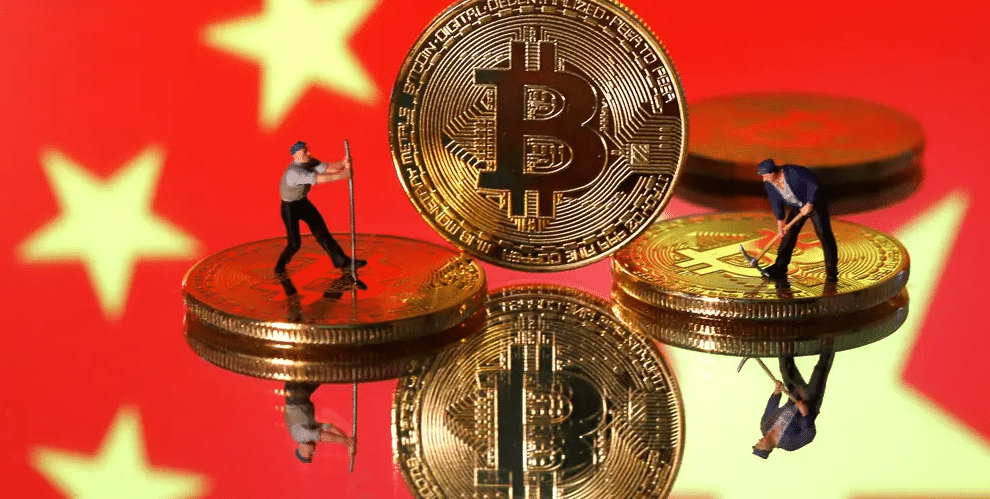 Mining centralization is the result of the hash rate's rapid acceleration, going from CPU mining to ASIC mining to catch up with Moore's Law. There a reasons mining has centralized in China. They have experienced enormous growth in electricity generation in the last twenty years but with poor distribution networks, so there is a lot of extra capacity that is wasted. If you have an excess of electricity generation, you can either turn it back off (which can take several hours) or you make money mining during the lull in demand. One Chinese mining farm partnered with a hydroelectric plant in a tiny village. Bitcoin is a battery, it is an energy storage mechanism. The current incentives are to keep mining in China. There's a disparity between political power and electrical power. This represents the best of entrepreneurial capitalism in a country that desperately needs it, which we should applaud them.

I want to ask about centralization of mining. We know that majority of sufficient power is in China, and we can call this a problem of the civilization. How can this mining centralization be solved?

let me try take those two.

The first one – mining centralization. In my mind that thing mining centralization is a result of very rapid acceleration in the hashing power, and going from cpu-based mining to ASIC mining and straight up to catch up with Moore’s Law, the front end of Moore’s Law. And I think we’re going to see the equation changed a lot, now that we’ve reached the front end of the Moore’s law, and the increases from now we can get is maybe 2X, certainly not 10,000 X in a year.

That may change things.

But one of the reasons this is happening in China, we need to be aware of that this is not some kind of communist conspiracy to take over Bitcoin by the government of China. It’s important to realize that one of the things that’s driving mining centralization in China is that it’s better for mining to be in China.

And the reason it’s better for money is because China has experienced this enormous growth in electricity generation over the past 20 years. At some point, I remember the statistic vaguely in 2012, they were turning on a new coal-fired plants every 16 hours. Every 16 hours, and when turning on a new electricity factory, a big one… and it was projected that it would not keep up with the demand for electricity because it was growing even faster than that. That’s really quite astonishing.

There’s a grid that connects the vast majority of the US together… whereby electricity can be sent from Connecticut to Pennsylvania if there’s excess capacity in place, and excess demand.

So what happens in the U.S. is if you have excess capacity from a factory, and you have demand somewhere else, you just ship it across the distribution network. And in China, you don’t. You just wasted excess electricity, you don’t have anything to do with that electricity that is generated but not used on the spot by the local area where you can distribute it. It’s wasted.

I was reading about this mining farm that has located itself in this tiny village in China where there is nothing… except for a hydroelectric plant that was built as part of these development projects. And they have a hydroelectric plant that generates way too much electricity than they’re actually using, and that was getting wasted. So some enterprising person went there and said: “Hey, Bitcoin mining.” They asked him like what’s that, he answered: “Free money… from electricity.” And they went like: “Oh? We’ll take some of that.”

So now we’re doing 50 or 60 megawatts of Bitcoin mining out of these completely ramshackle warehousing buildings that they put up overnight. And you can think that’s wasteful or its concentration of mining in China, but what they are doing is solving a problem. They have electricity that’s being produced, they can’t turn it off, they don’t want to disinvest in electricity because eventually industry is going to catch up with that level of capacity, and they’ve found a creative way to turn that into money.

Bitcoin is a battery. It’s a battery that stores energy in the form of a bitcoin that they can then use to buy electricity in the future… or to buy oil, or buy other forms of energy. It’s an energy storage mechanism.

And I think that’s brilliant! I’m not worried about centralization of mining in China because the incentives are so high to keep it going, and the only way to keep it going is by playing by the rules of consensus.

The problem is that if a high official went in there and said: “We’re going to ban Bitcoin operations!” You know everybody in that village would be like “Hey we have a question over here. All of our income comes from that building… Uhm, what are you gonna give us if you turn it off?”

And what can they do? They can send a warrant to shut it down. Great! Good luck finding a police officer that is going to do that. They’re all getting paid by the mining equipment.

So as you can see, the problem is that there is a big disparity between political power and electrical power.

We should be applauding it.

And obviously we wouldn’t be having this discussion if mining centralization was in Sweden.

Will Bitcoin Survive Global Government Intervention And Regulation?
From Failure To Success with Cryptocurrency Investing