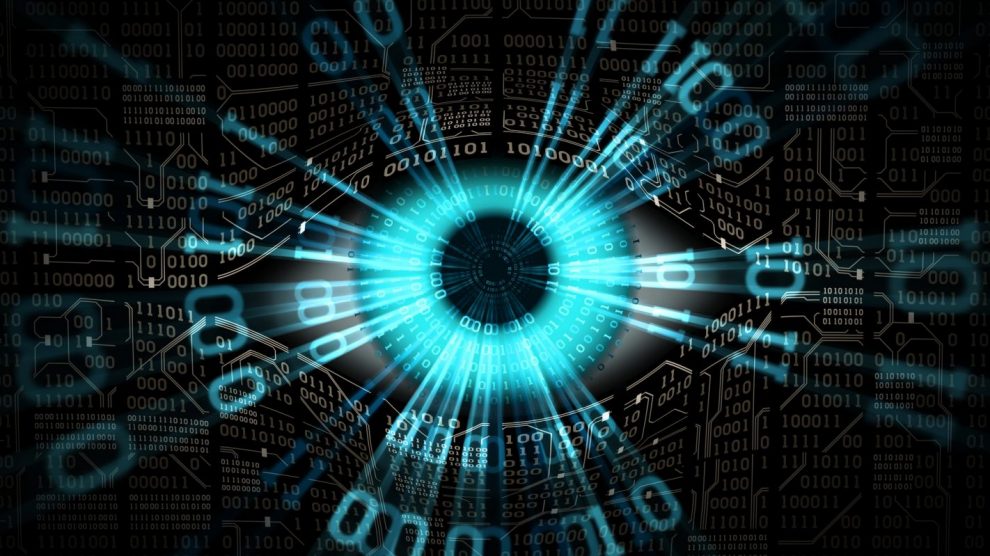 Privacy and transparency. Financial privacy has been the norm. Law enforcement has never had full access or visibility into our finances. Most law enforcement still use traditional mechanisms. We don't have to give away privacy to be safe. Privacy is not the antithesis of security; privacy is security. Security is not the absence of crime, it is the presence of justice. The price of full financial surveillance is an illusion of security and billions in poverty. We should resist totalitarianism. We're winning the Crypto War.

I want to touch upon privacy versus transparency issue. I remember when Tim Cook resisted the FBI request about providing cryptographic backdoors into the iOS operating system. Often when I talk with regulators, I make the point that in the near future, monitoring communications and the subset of our communication – which is financial transactions, would not be possible, because even with cryptographic backdoors, the honest people will have their privacy exposed, and bad people would just use backdoor- less cryptography with multiple layers.

We will be facing a new, different society in which the transparency that law enforcement used before will not be available anymore; we benefit, really. Can you share some ideas on this?

Law enforcement never had visibility into our finances like this until the mid 1970s and beginning of the 1980s. Before that, most of our finances were completely invisible to law enforcement. Yet somehow, they were able to enforce the law. In fact, they reduced crime quite significantly without visibility.

I believe that system was invented in Italy, more precisely Sicily. You know, friends of the friends and the godfathers.

The point being is that law enforcement has never had full access to all of our finances. We should be skeptical about the idea that, in order to be safe, we have to completely give away privacy that we’ve had for thousands of years, in a way that has no accountability.

I think that is a terrifying idea. I think what it does, is actually endanger security.

Security is not the absence of crime, it is the presence of justice.

You don’t create a secure world by removing crime, you create it by increasing access to justice.

Without access to sufficient identification and proof of assets, they are the unbanked.

The price we pay for the bourgeois, puerile illusion of security that we have bought with totalitarian surveillance, is condemning 4 billion people to poverty.

That is not a price I’m willing to pay, and that is what we should be asking – What is the price you are willing to pay to create this little totalitarian dream of yours… while you can surveil everything, but it doesn’t make me more secure.

I think we are actually winning this particular battle.

A lot of the people who got involved in the battle for crypto in the last decade, probably see us losing. I was there in 1991, when they tried to ban it worldwide, and put backdoors in every chip.

Financial surveillance is not only a good idea, but it also doesn’t work. We should resist it, because it is evil.

Consensus Algorithms In Blockchain
What Is The Impact Of Private Blockchains – Intranet vs. Internet