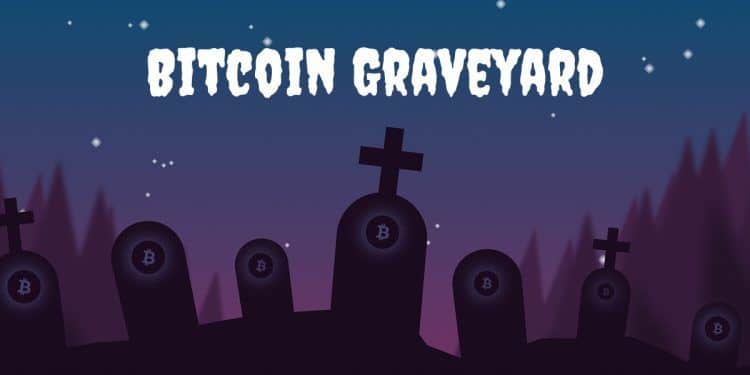 Doubt about Bitcoin's future. Mt Gox. What happens if the bitcoin price goes to zero? The sentimental and historical value of currency.

I am a big believer in Bitcoin, but sometimes I am in doubt. Have you ever been in doubt about the future of Bitcoin?

The question I hear less and less often! Yes, I have been in doubt. There was a moment where I was really worried. It was the day I learned that Mt. Gox is insolvent and that they will blow up.

In those days, Mt. Gox was really only one exchange that was responsible for all of the volume. If Mt. Gox were to blow up, we would have a big problem. And it did blow up. About an hour after I heard it would blow up, it blew up. For a moment, I was scared there. I thought, “Whoa, this will just be so bad.”

An part of me, this little voice in my head was saying, “Maybe the bitcoin price will go down to $10.”

Another little voice in my head was saying, “If the price goes down to $10, you could buy bitcoin at $10 again!”

These voices were fighting. I wanted to panic, but at the same time I was thinking, “Nah, this will all work out.” There are so many people who will not give up, no matter what the price of bitcoin is, they will not give up.

I will not sell my bitcoin, I would rather watch it go to zero. I will be one of many thousands of people who absolutely refuse to give up.

And all it takes for Bitcoin to continue to exist is two nodes. hopefully one or both of them are mining nodes. And that is it. Maybe the difficulty will go back down and I can mine on my laptop. I never had the chance to do that, that would be fun.

Sometimes people tell me that the bitcoin will go to zero. I respond with:

“Really? If you travel to Rome, you can still buy Roman sesterces at a store, even though it hasn’t been in circulation for at least seventeen hundred years.”

You can buy drachmas in Athens which haven’t been in circulation for over a decade, and it is still not worth zero. Currencies actually don’t go to zero. Sometimes they have sentimental value, touristic value, and historical value.

I can tell you something, there will not be a currency with more sentimental and historical value than Bitcoin, and I will not bloody sell it!

Bitcoin Is Inefficient – So What, That Is The Point!
How To Destroy Bitcoin?