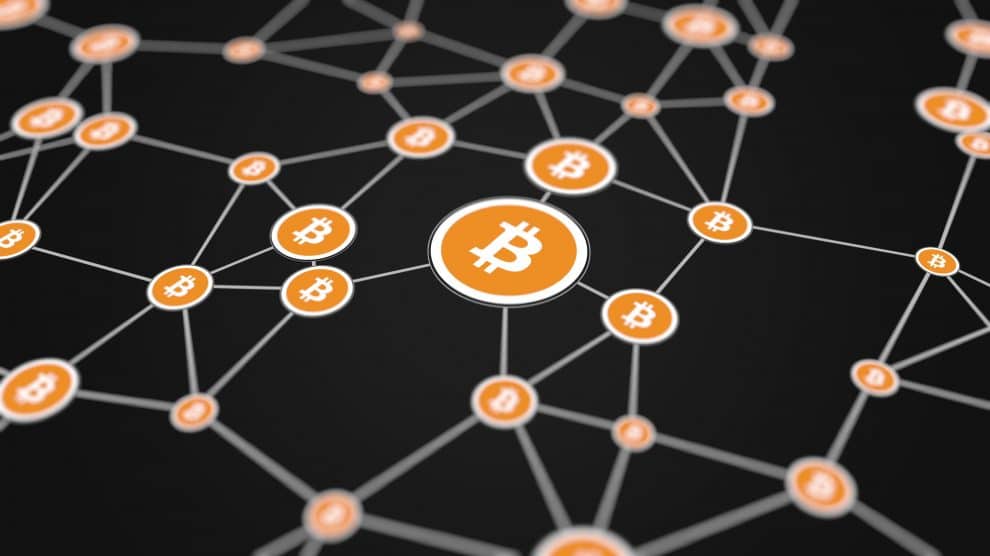 The role that full nodes play in security of the network. People focus a lot on mining, which has a fundamental role in the network but is not necessarily the most interesting feature of the constellation of technologies involved. The Border Gateway Protocol (BGP) is the most essential protocol underlying the world's routing system, and you use it every single day without knowing it, just as you are oblivious to the vast filtration system allowing you to drink clean water from a fountain. A node is a computer that is participating the global peer-to-peer Bitcoin network. They propagate transactions and blocks everywhere. Full nodes act independently as authoritative verifiers. Onion routing. Double-spending protection. Levels of isolation for untrustworthy nodes. Why would you run one? To be in control of your money - your keys, your money. You don't trust anyone else to tell you what the truth is, you cross-check every claim yourself. Be part of the revolution in money.

There’s been a lot of talk about mining equipment and the overall hashrate, but there is no talk about how many nodes are there and what technology they are using. Can you please explain a little bit about the role that nodes play in the protocol?

Do you have a working understanding of the purpose, mechanics, and applications of the border gateway protocol – BGP? Did you have any idea that without that the internet doesn’t work? Did you have any idea that in fact, that protocol GDP is responsible for getting your packets from here to there everywhere in the world? It is the most essential technology underlying the world’s routing system, and you use BGP every single day, it’s just that you didn’t know you were using it.

It’s almost like turning on your water and being oblivious to the process of filtration and chlorination that ensures that you don’t get typhoid from it. That is the same with BGP, and it’s the same with mining.

On the other hand, nodes are important. Nodes are like servers on the internet but they have an even more important role.

What is a node?

A node is simply a computer that is participating in the global Bitcoin network by speaking a protocol, that for further confusion is called Bitcoin. The Bitcoin protocol, the peer-to-peer network protocol to be more specific, is a protocol that allows these nodes on the network to communicate with each other and what they do is they propagate transactions and blocks everywhere.

You can run one of these. In fact you should!

There are about 13,000 nodes that we know of, that advertise their presence by listening on specific ports in a way that can be discovered. There’s probably five or six times as many that do not advertise their services, that do not listen on open ports, or even that are hidden behind various protocols like “Tor” https://www.torproject.org/ and things like that, and listen on hidden ports.

In general, the nods that are participating in Bitcoin served the most important purpose. Every one of them acts as an authoritative verifier of every single transaction and block. That type of node is called more precisely a full node, or even more precisely a fully validating node.

It communicates by random process of connection with a set of peers that it chooses from the network, and it doesn’t trust these peers. It monitors these peers, and every time it receives a transaction or a block from them, the other peer says: “Here’s a transaction that is happening on the Bitcoin network” and your node goes “so you say, let’s see…” and takes it, and independently verifies every aspect of that transaction.

It authoritatively reconciles it with its own copy of the ledger, to determine whether the funds have been double spent. And if you send that node a transaction that is incorrect, it will not only reject the transaction, it will stop talking to you. It will go “Oh no-no, you lied. Not talking to you for 24 hours, now go stand in the corner.”

A node that tries to propagate incorrect information is very quickly isolated, because all of the nodes that it attempts to communicate with will ban it and disconnect from it.

The important thing is that nodes don’t trust each other. They authoritatively and fully validate every transaction.

Why would you run a node?

Because you want to be in control of your money.

Because the whole purpose of Bitcoin is that you don’t trust anyone else to tell you what the truth is. You trust only in the execution of the consensus rules and the independent verification that they do.

Nodes decide what the rules are, not miners!

Miners get the transactions that nodes decided were valid, and they give back blocks at the pleasure of the nodes that will decide if they are worthy of being propagated because they are valid. The validity of the consensus rules is not determined by miners. They sequence transactions into a block. The validity of the consensus rules is determined by nodes because they will not propagate lies.

That’s the importance of a node. If you can run 350 gigabytes of disk space, a couple of gigabytes of monthly bandwidth, four gigabytes of RAM, dual or four core CPU, plug it into your DSL, turn it on, be part of the revolution and money.

And more importantly, at that point in time, you no longer need to ask anyone: “Did a transaction happened? Is it confirmed? Is it valid?”

You now have an authoritative record of your own that answers that question, without appeal to any authority. That is really what is running Bitcoin.

7 Flaws Of The Centralized Financial System And DEFI Opportunities
When Will Scare FUD Bitcoin Stories End?