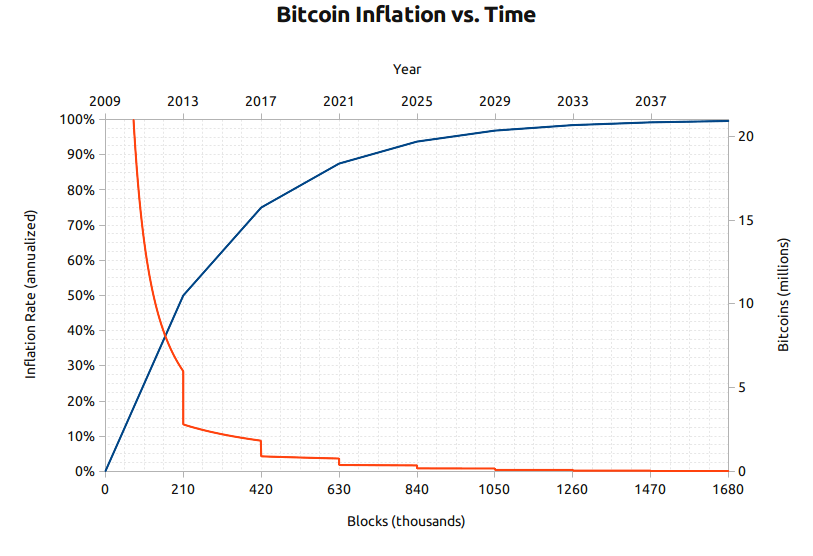 Based on the incentives in the network, what happens to fees when the reward for generating new blocks goes to zero? Will miners keep mining? Will the network fees be reasonable? This will gradually happen between now and 2141. Presumable the reliance on the block reward drops while the number of transactions rises. Fees will go up not because it's getting more and more expensive but because you have more and more transactions paying the same fee or less. We know this is going to happen just as we knew the Halving was going to happen, because bitcoin is a deterministic currency. We don't have to wait for the spokesperson from the Federal Reserve to come out and tell us what our interest rate is. We're getting better at optimization. If we introduce all the optimization and scaling things, we can do more than Visa - cheaper. We will manage capacity in a way that isn't fatal, failing to scale (gracefully) for 25 years.

Based on the incentives that exist in the bitcoin network, what happens when the reward for the generation of new coins drops to zero, and the only reward are fees? Will miners keep mining? Will the network fees be reasonable?

First of all, to give you some perspective, this happens gradually between now and the year 2140. By that time, people on Mars will have to decide if they want to go into mining with solar panels.

Who knows what miners will do? I hesitate to make predictions for Bitcoin three months into the future, you’re asking me about 120 years from now, but I’ll try.

The important thing to realize is that this happens very very gradually, and in an environment where the reliance on seigniorage (generation of new coins) drops, while presumably, the number of transactions and amount of activity rises, which means transaction fees rise.

What it should do, if you look at it in a graph, is make a kind of curved X shape. Fees go up, reward goes down. Fees, as estimated by algorithms, go up NOT because transactions are getting more expensive, but because you have more and more transactions paying more or less the same fees.

Now let’s imagine we are constructing a block in 2141. What is the minimum block reward? One satoshi.

If you have the minimum issuance and the minimum fees, you would have ten thousand satoshies in fees, and one satoshi from seigniorage. Now the ratio of seigniorage to fees went from 4.5:1 to 1:10,000. This doesn’t happen overnight. This happened over 140 years, in a gradual curve.

Somewhere in that gradual curve there’s a crossover point, the day that ratio is 1:1. Now miners know, for the future, they’re going to focus more on fees. That happens way before we get to 2141.

I’m not worried because it’s not going to be a surprise. This is the same kind of question that emerges around the halvening. “What will happen when the halving happens?”

We see this coming 4 years in advance. Everyone is prepared for it. This is part of living within a currency that has a deterministic monetary policy, we don’t have to wait for the Friday spokesperson from the Federal Reserve committee meeting to come out and tell us what the interest rate is. Mining doesn’t stop.

Will the fees be the same as Visa’s? If they are, we have failed. Badly. Because the fees that are already for the most transactions are about $5, which is lower than Visa, and we are getting better at optimization.

As we are introducing things like the Lightning Network and other layer 2 technologies, increase the block size and we do all of the other optimization and scaling things, we can beat Visa. We can do much more than Visa, and we can do it cheaper.

I don’t think we’re going to have any problems. The capacity issue for Bitcoin will be a problem all the time, but it will be a problem that we will manage in a way that is not fatal, and gradually make it better and better.

Failing to scale, gracefully, for at least twenty-five years, like the internet, is the goal.