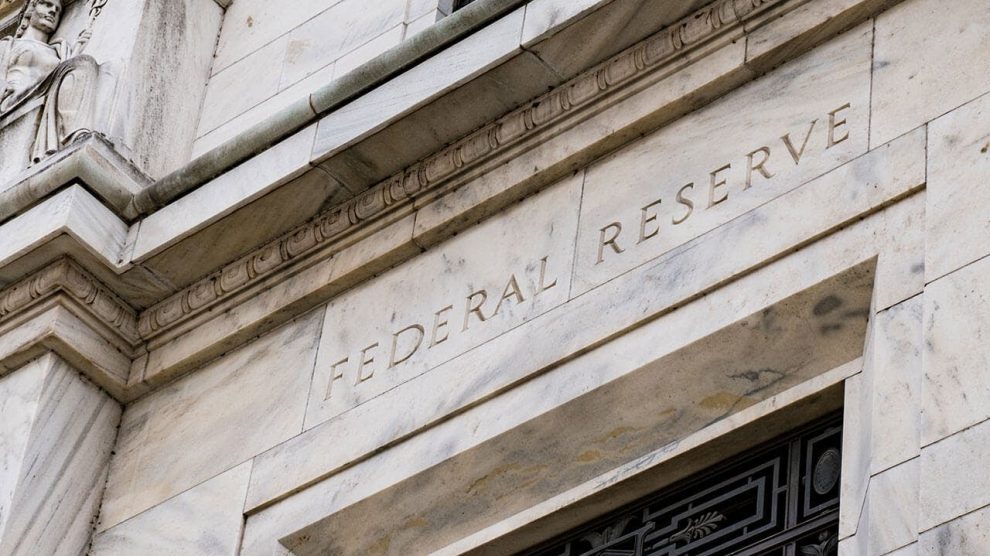 After a series of financial disasters, the United States finally got its act together in 1913, as we learned in the previous post, and founded the nation’s central bank, the Federal Reserve. While people love to talk about how awful the Fed is, it’s important for you to know the facts. Then you can draw your own conclusions, for better or worse.

To do that, you need to first understand the core function of the Fed (i.e. Federal Reserve, the US central bank). That’s what we’ll discuss in this post. Then, in subsequent posts, we’ll do a bit of time traveling through some major historical events and determine how well (or not so well) the central bank performed its job.

What is the mission of a central bank?

A central bank is considered a government agency and is the crux of a nation’s financial system. Almost all countries now have a central bank. You’ll see why once you’ve read this post.

A central bank aims to keep a nation’s inflation rate both low and stable. This is because high inflation is bad for an economy for a variety of reasons:

It’s evident that high inflation is nothing a country wants to be a part of, and so central banks play a large role in trying to avoid that scenario. Additionally, central banks are required to promote stable growth in output (i.e. GDP, Gross Domestic Product) and employment.

In a nutshell, their job is to keep the nation’s economy on a steady, healthy trajectory of growth.

The tools that central banks use

Monetary policy is the core mechanism by which central banks achieve macroeconomic stability. More specifically, central banks adjust the level of short-term interest rates by adjusting the target “federal funds rate”, which is the rate at which commercial banks borrow and lend their excess reserves to each other overnight. When the federal funds rate changes, the changes are then reflected in the short-term interest rates that banks charge on short-term loans to one another, people, businesses and governments.

If you are curious, I encourage you to read an in-depth explanation of how monetary policy works here.

Besides monetary policy, the second approach a central bank uses to maintain stability is to serve as the “lender of last resort.”

If there is a financial panic, central banks provide liquidity (short-term loans) to financial institutions or markets to help calm the panic. They do this by acting as the “lender of last resort.”

Bank Sally takes deposits from people like you and me (i.e., “depositors”) and creates a savings account for us with our money safely stored in it. In reality, though, the bank doesn’t keep all the money depositors give it. Instead, it keeps 10% of that money in the bank (known as the reserve ratio) and then loans the rest out.

Ever wonder why you’re paid interest on your savings? It’s because the bank is paying you for using the money you deposited to give out loans and make money off interest.

This system of banking, where a bank retains a required reserve ratio, is known as fractional reserve banking, and it is how the majority of modern banks work.

Let’s say you and 1,000 other people deposit money with Bank Sally. Everything is going well until one day, you and a few of your friends get suspicious that Bank Sally might be giving out bad loans, and so you start to lose faith in the institution. So the next day, you gather your friends and go to Bank Sally and ask for your deposits back.

If Bank Sally doesn’t have the money to give you and your friends back your deposits, then you might spread the word around town. Suddenly, everyone is scared of losing their deposits, and this type of thing leads to widespread panic.

Without another source of funds, Bank Sally will have to sell assets quickly and thereby worsen the panic. Many firms might go bankrupt.

Therefore, a central bank’s role is to prevent such panics by giving out short-term loans to local banks whenever they are in just such a situation.

If a local bank has good loans that can be used as collateral, this helps calm the panic because the local bank can pay off the depositors and then eventually pay the central bank back once the loans are returned.

So you can see why, if banks can borrow freely from the central bank, using their assets as collateral, they can pay off depositors, avert “fire sales” of their assets, and this will then restore the confidence of their depositors.

Of course, it is up to the central banks to ensure that the banks that receive a helping hand are actually able to pay back the debt. i.e. they weren’t making bad loans 😉

The third approach that central banks take to attain financial stability is to supervise financial institutions through regulation.

This is a high-level explanation of what a central bank does. I can spend ten posts just explaining central banks and the specifics of monetary policy, but for the sake of brevity and what you need to know before understanding cryptocurrency, I think this is good enough.

In the next series of posts, we’ll revisit some major historical events, such as the The Stock Market Crash of 1929, The Great Depression, The Bretton Woods System, The Great Inflation, and more. Understanding how the central bank tackled each of these challenges will give us an understanding of how effective the concept of a central bank has been in the US. And more importantly, what we can learn from past mistakes as we try to use Crypto to rebuild our financial system.