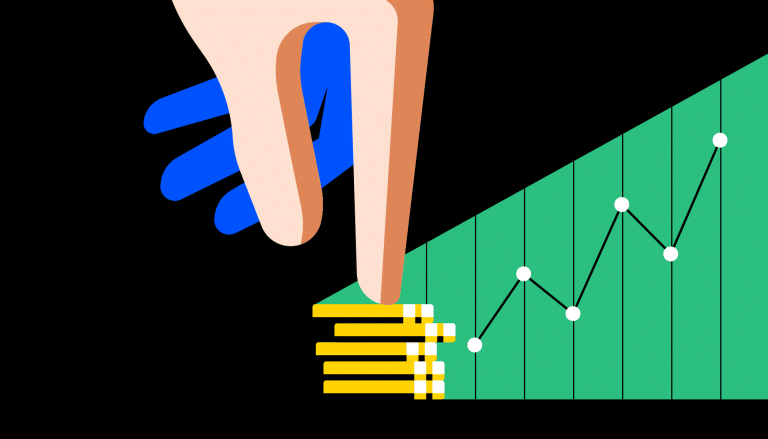 It represents an opportunity for users who want to run full nodes. It requires the committed expenditure of resources and right now not enough people are willing to do that without getting paid. More people would do it if they could participate in Lightning and earn fees. 'You would think that a group of miners that run fully validating nodes would want to become hubs. But it requires more maintenance, administration, and upgrades than they're used to. There is a culture divide between software and hardware.

But you earn fees by committing funds into a channel, which sounds very much like proof-of-stake to me. It represents a tremendous opportunity for users who want to run a Bitcoin full node.

If you want to run Bitcoin full node, It takes quite a lot of commitment in data storage, CPU, RAM, and bandwidth. Not many people do that. There are probably five to fifteen thousand users running full nodes.

It takes a commitment in resources, and you don’t get paid to do this.

More people would run a full node if they could also run a Lightning node, commit some bitcoin, and earn fees. Clearly, incentives matter.

Lightning is one way we can incentive people to run full nodes. Fully validating nodes, and full archive nodes. Potentially, this could be a really important development in Bitcoin. I am very much in favour.

You would think that group of miners, who run full validating nodes who already collect transactions from the mempool, would look at the Lightning Network and think: “Hey, we could earn more fees by running Lightning on existing infrastructure that we already use! We could extend into this space and be “hubs” for payments!”

Why are they not doing that?

Because running Bitcoin and Lightning nodes at that scale require software maintenance, system administrators, and security professionals. They need to worry about configuration, upgrades, and all kinds of things. You can’t simply pay someone to rack and mount hardware for that purpose.

It is an alien world. It is not better or worse, it is just on the other side of that culture divide, which explains why miners aren’t jumping up and down saying, “Yeah, I want to run Lightning! We are best-positioned to be running these hubs.”

… Because it is not the same as racking mining hardware.

Does Lightning Need SegWit?
Why Web 2.5 Instead Web 3.0? How To Understand The Current Development of The Web