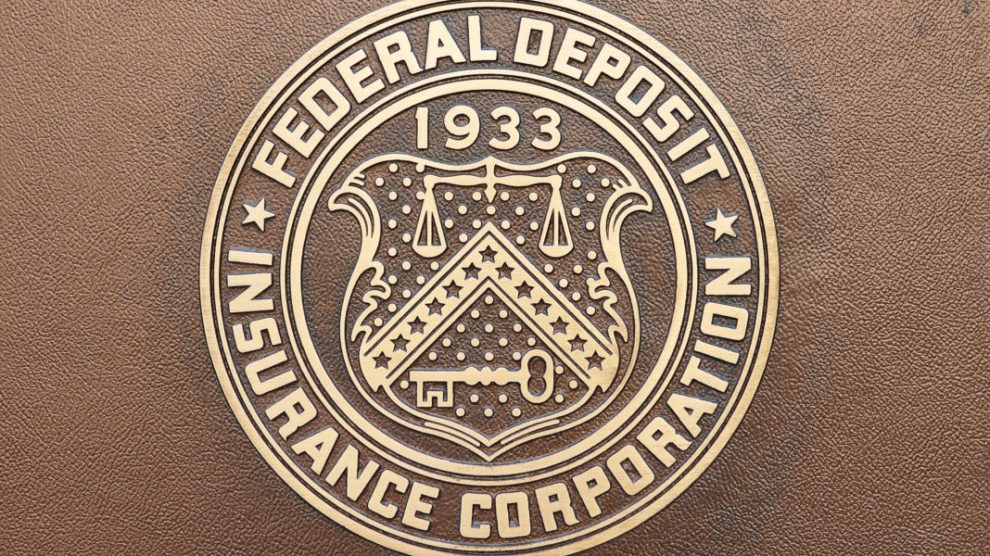 We learned in the previous post how FDR tried various things to end the Great Depression.

You’ll recall that not all his efforts were successful, but two of the president’s policies did turn out to be “successful”. The first was the gold policy, which we already discussed. The other was the FDIC, which remains a key part of our modern-day economic system, and which we’ll talk about here.

A part of the Banking Act of 1935, the FDIC was a pivotal act because it restructured the Federal Reserve and financial system as a whole.

The act had 3 parts:

A permanent Federal Deposit Insurance Corporation (FDIC) was created to liquidate banks that are failing. Every bank that was part of the Federal Reserve system was required to participate in the FDIC. An FDIC-insured bank would be insured up to $5,000 (at the time, 98.5% of accounts were under the $5,000 limit).

2. Restructure and reorganize the Federal Reserve

There were many amendments made to the Federal Reserve Act. Some of them included:

Reorganizing the Federal Reserve’s leadership structure and centralized power in the Washington DC Federal Reserve bank. This meant that reserve banks lost legal powers and monetary policy independence in exchange for protection (insurance) from the FDIC.

There were many technical amendments made to banking laws, such as the types of investments that banks were allowed to make, rules regarding the governance of financial firms, etc. I won’t go into those changes in this post, but a particularly important one was the removal of double liability.

Until 1935, shareholders of commercial banks faced double liability. This meant that if banks failed, the stockholders (who often included the directors and officers of the bank) lost the amount they had invested in the stock of the bank and an additional amount, typically $100 per share. This additional liability gave bank shareholders and managers an incentive to operate financial institutions in a sound manner. They didn’t want to lose money any more than their customers did!

But FDR felt that double liability was a double-edged sword because it made it harder for people to invest in commercial banks as they would be faced with losses if the bank failed. The argument was that this didn’t leave much room for error, and when widespread bank failures occurred, such as the ones in the 1930s, it made it harder for the financial system to get back on its feet. So to speed the recovery, the Banking Act of 1935 eliminated double liability.

The creation of the FDIC and the elimination of double liability completely changed the relationship between the federal government, the Federal Reserve, and the financial industry. Before these changes, bank failures led to harsh consequences for bank owners and managers. This kept bank managers in check. But after the passage of the Bank Act of 1935, bankers faced little to no liability when a bank failed, and on top of that, the FDIC was there to clean up the mess if anything bad happened.

My jaw drops when thinking about how this act even got passed. What’s worse is that the prior versions of the act were even more horrifying! (If you love a good financial horror story, you can read about that here).

Thankfully, the Senate ripped the first draft of the act apart for fear of too much centralization and bad incentives. Nonetheless, the FDIC and removal of double liability were still a step too far in the wrong direction because the changes clearly skew the incentives of the people managing these banks.

And as we’ll learn soon, incentives are a big part of what cryptocurrency aims to fix. Click here to the next post.