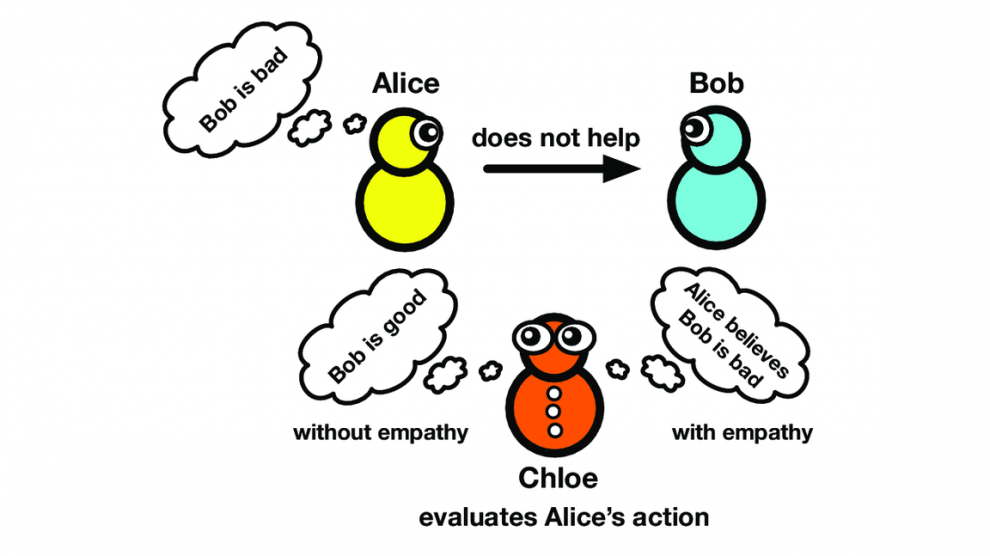 The interest of anthropologists drawing similarities between evolutionary biology and market economies. Cross-pollination/ cross-genetic lines or horizontal transfer of DNA between species vs. the open source environment. Different cryptocurrency developers exchanging code ("DNA blueprints") and adopting it. Bitcoin is rapidly progressing. Concepts of basic income. Identity and reputation works best in small communities. They are difficult to scale without collapsing. We can scale reputation but should we or do we want to? Rigid mechanistic reputation systems don't have the flexible human capability to forget. Scaling consensus through collaboration. The problem of control by the few.

If you draw that parallel back to digital economies and Bitcoin, going forward I think there will be two macro types of currencies, and I wanted to know what your feedback is?

My vision is that one will be like the Bitcoin model, where it is a rival game. Either you do the proof-of-work first, or someone else do, and it is trustless. Like the Chicago School way.

Then I think there will be another model where you have many identities and associate some metrics for reputation, where people interact with each other. I think there is a need for a cooperative coin as well, for a relationship economy.

I just wanted to know what your position was about it.

There are two things in what you said.

First, cooperation is a very important part of evolution. Modern biology recognizes that lot of evolution happens through horizontal transfer of DNA between species; or across genetic lines, not just parents to child.

I found that really interesting because there is a very close relationship between that, and the open-source environment where cryptocurrencies have grown up.

One of the really important “genetic traits” of this new internet money is that it is all open-source. If somebody comes up with a good idea and writes an implementation, that “DNA” can be copied by someone else and incorporated into their system.

I think we shouldn’t underestimate how rapidly Bitcoin itself is progressing, how much it is changing, both internally at how it works including layers under Bitcoin, but also in some of the higher layers above it.

When you have a talented team of developers, they can adopt good ideas from other systems and run them on top of a multi-billion dollar economy (or enter whatever you want instead of dollar). That creates a very interesting environment.

I think we will see more cooperation, not necessarily within the cryptocurrencies, but between different cryptocurrency implementations, through their open exchange of “genetic material.”

Now, regarding consensus algorithms that are more cooperative versus competitive, I think it is interesting to look at consensus systems like that. Some interesting work have being done, for example incorporating concepts of basic income. That is a different political perspective than what Bitcoin does, but these ideas will evolve over time.

Identity and reputation are a double-edged sword. They work really well in small communities of up to a couple hundred people, and that is part of our social makeup.

But if you try to scale those same reputation systems beyond a certain point, they start collapsing. Then you have those same systems which actually become problematic.

Reputation systems require infrastructure that they are running on to be implemented on a closed society of humans that forget. Forgetting is one of the features of human reputation systems. Steve Jobs thought that death is the best invention of life, because it enables starting over with fresh perspective.

When you have a small society that is capable of forgetting, but you decide to include a mechanistic realm that strips those very human characteristics, it becomes a very rigid and inflexible system.

We are already seeing this on Facebook and other social media structures, where we have a very rigid systems of reputation, collaboration, and social interaction guided by mechanistic algorithms written without accountability by a very small number of people, who can control enormous populations.

I am not sure that is a good way to go.

Collaborative consensus systems are great ideas and they will evolve, but whether they can also scale… is another question. Do we really want to do reputation at scale? We can, but should we? Do we want to?

That is a bit broader perspective on social construct.

How To Protect Privacy When Bitcoin Is Traceable?
Do Miners Control Bitcoin?