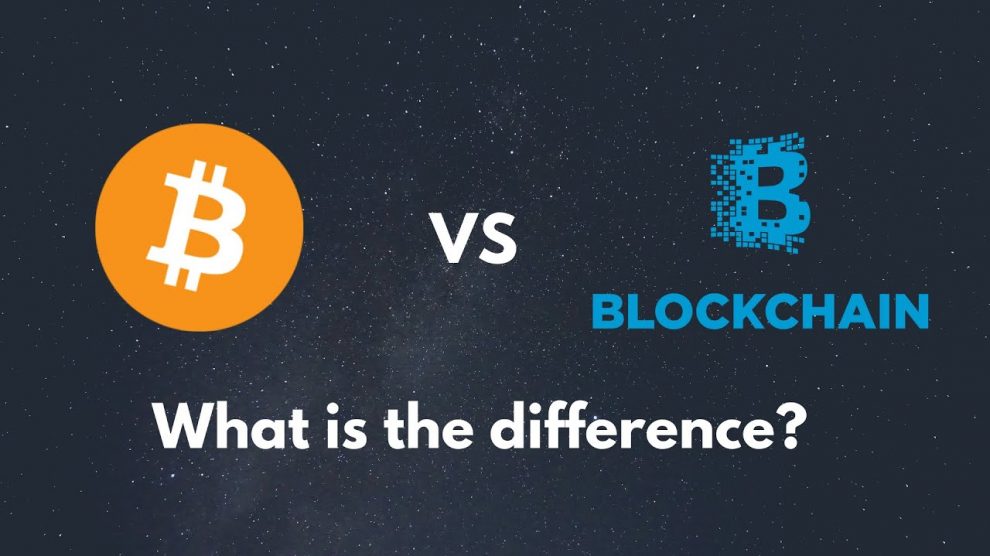 What is the difference between Bitcoin and the blockchain(s)? Proof of Work is an essential feature for many aspects of Bitcoin. PoW, not openness, brings immutability. Immutability is not the same thing as unforgeability. Anonymity prevents coercion. Permissioned ledgers are vulnerable to extortion. Bitcoin sacrifices transaction efficiency to give you freedom, global access, permissionless innovation, and censorship resistance.

Major traditional consultancy companies and thought leaders are saying how bitcoin is nothing, and how they should focus on blockchains. What is your view? Can we have blockchains without bitcoins, or must they go together?

That question comes up a lot. I think there is a lot of misunderstanding as to what blockchains are, what Bitcoin is, how the two relate, and what each can do.

I call Bitcoin the open blockchain, with an emphasis on the word “open.” That qualifier is the important one. Bitcoin has an open blockchain which is global, decentralized, borderless, and allowing anyone to participate and innovate without needing to ask for permission. Those are the characteristics.

It is also a system that works through the anonymous submission of proof-of-work, which is a very key characteristic of Bitcoin.

Now, you can create other blockchains. However, if you create a blockchain without a currency, you must come up with an alternative way of incentivizing and reaching consensus that doesn’t lead to centralization. And you must realize that some of the characteristics you see in Bitcoin, do not exist without anonymous proof-of-work system.

Which means that even miners with 99% of the hashing power colluding together, could not re-write history for more than a few dozen blocks, 144 blocks per day. They can affect the history of an afternoon. Beyond the scale of an afternoon, Bitcoin is immutable, and it is immutable because you cannot forge proof of work. You would need to re-calculate Bitcoin’s proof-of-work for the whole block history. That is physically impossible at certain scales.

That characteristics (Immutability) comes directly from the need to present proof-of-work. And manym people who use the term “blockchain” do not mean an open blockchain or decentralized ledger. “Distributed ledger technology” is the newer term.

They are not talking about systems that use proof-of-work. Yet they assume immutability is one of the characteristics, but it doesn’t have immutability. It might have unforgeability, to a certain extent. But if the five banks in a blockchain consortium have signing privileges, decide to re-write the last two years in order to change the balance in WikiLeaks’ account to zero… because the government ordered them to… I am not saying that they would do that, of course that would not happen!

Of course not… we live in a democracy. It would require a big court fight first, right?

On Bitcoin’s open blockchain, they could not do that at all. These two scenarios would play out very differently, from a security modeling perspective. And there are many other characteristics that are very different.

By being anonymous, they can’t be coerced. And that is another very important fundamental aspect of this: if you know who has permission to write data to the permissioned ledger, then you can extort, hack, steal the keys, and take away that permission for yourself.

I can’t imagine any of these systems running, as permissioned blockchains with every participant fully identified. Because they also want to put identity and KYC/AML compliance on top, with full identity of every participant in a system where all it takes is a set of keys being stolen, or one copy of the blockchain being stolen… to disrupt the operation of that system and make every single transaction visible. That is Panama Papers on a magnificent scale, right?

So if they want to build a blockchain that is completely controlled by five entities… but it could be leaked, and it could provide forensically secure evidence of every transaction that every corporation made…

Bring it on! Anonymous will have a field day. They will have so much fun hacking distributed ledgers. I am very skeptical until I have looked at the security model and what are you trying to achieve.

If you don’t want those things, then why are you sacrificing transactional efficiency? What benefits do you really get from using a blockchain as a database?

Yes, they will replace SWIFT with decentralized ledger technology. They will reduce their operating costs by a certain percentage. To me, it puts me to sleep, thinking about it.

Because what we are working on is the OPEN GLOBAL BLOCKCHAIN that fundamentally changes the nature of trust and authority on global level, empowers billions of people to participate in the economy, and provides censorship resistance and individual freedom.

For that, I am willing to sacrifice transactional efficiency.

From Failure To Success with Cryptocurrency Investing
What Will Politics & Bitcoin be in 30-40 years – The Networked vs. the Landlocked