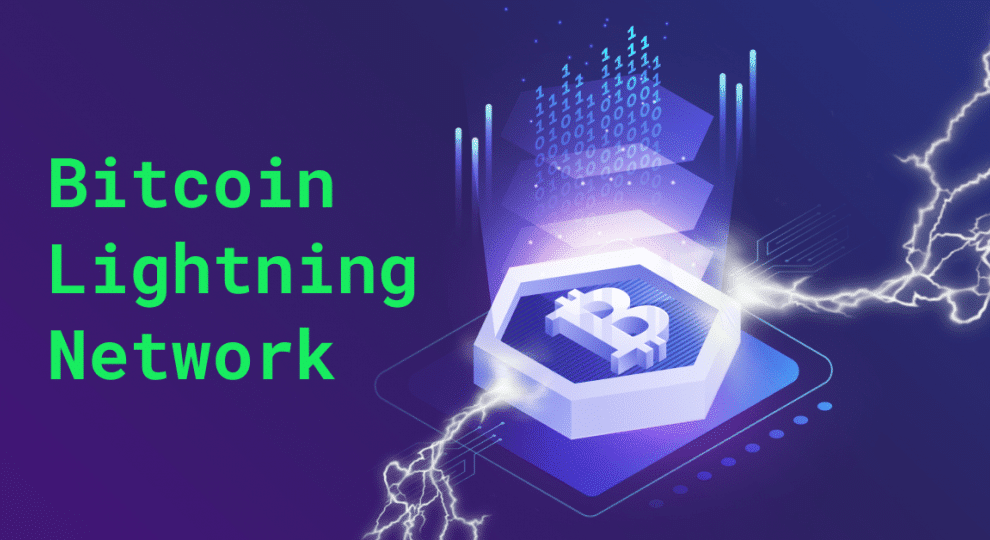 But the thing is that if a party doesn’t deliver on on their forward promise, they can’t collect on the promise that’s coming to them in a routed network.

So you extend these promises out to your final destination, they provide the unlocking code that rolls it back so that everybody gets paid, so you don’t have to trust anybody in between. If someone doesn’t fulfill their promise in between, you just start at different routes to get to your destination.

No one can take money without fulfilling the terms of the contract. It’s a system of smart contracts, so you don’t need to trust any of the other participants.

In fact, if this is properly implemented, you have no idea who the other participants are. You just say: “I’m paying Alex a tenth of a Bitcoin, find their route. Great! It takes 233 hops to get there? I don’t care.” Just like you have no idea how your TCP packet actually got to Google, you don’t care.

This is the same system. In fact it’s better, because the first implementation of lightning network through a building is based on Onion Routing like TOR, so every connection is encrypted which means that when you receive a lightning Network promise, you have no idea if the person sending it to you is the person who started the transaction, or it’s someone who’s just reeling it from someone else. And you have no idea if the next person you’re sending it to, is the end of the transaction, or they’re going to relay it somewhere else.

You have only one hop information, and so it also massively increases privacy and anonymity.

These smart contracts are using three technologies in Bitcoin:

Why would an intermediary want to do this?

For a number of reasons. One of the reasons they would want to do this is because using this also involves participating in the network, so you just do it because you want to use the Lightning Network.

This system have transaction fees, but you can talk about transaction fees on a whole different scale because because you’re not required to fill a capacity that is very limited, which is a one megabyte block. The fees that are likely to be used for something like a lightening hub are going to go close to the marginal cost of delivering that service, which is tiny.

So you’re going very close to zero. Anybody who charges high fees will get pushed out of the market by people who charge much lower fees, and if nobody else wants to do it, I’ll do it.

If you use a less costly route with more hops, won’t that introduce more settlement costs on the blockchain?

No. Because when you create lots and lots of hops, what you’re doing is you’re canceling out bilateral obligations between the parties involved in the hops,

So if now instead of party 2 owing party 3, now they owe a bit less, so you can actually balance out all of the settlements. It will actually reduce the settlements on the blockchain.

Without on-chain scaling, won’t this push a transaction fees away from the miners and therefore compromise bitcoins long-term decentralization and scaling?

So you still need transactions, what it expands is the ability of doing a lot more transactions in between those two.

There is the possibility that it’s too expensive to go between channels, in which case we’re also going to need to scale up the core Bitcoin blockchain layer which I think is inevitable, we’re going to do both. This is not about a choice between scaling on one layer or another, it’s about scaling at every layer.

What these technologies do is they offer you leverage, so when you scale one megabyte on the lower layer, that effect is multiplied by a thousand on the layer above. So you can have this multiplier effect.

So it’s a network that can be overlaid over anything!

I hope you now have a basic understanding of the Lightning Network, that it is this thing that can be layered on top of Bitcoin creating these bilateral obligations that allow you to stream money at a different scale in time.

Why Web 2.5 Instead Web 3.0? How To Understand The Current Development of The Web
Why Elon, Jack and you don’t get WEB 3.0