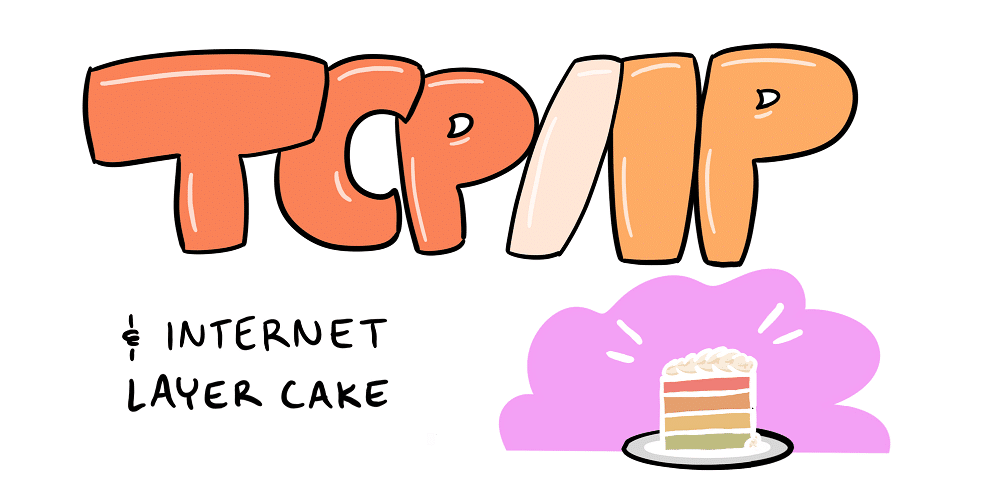 Layered technologies. Bitcoin is layer zero, Lightning Network is layer two. It's difficult to see how the layers evolve and what the interfaces between the layers are, which functions end up in which layers. There will also be multiple stacks. From an architecture perspective, protocols are not built monolithically; we're not going to do everything in a single layer.

With Bitcoin as layer one, the layer two is the Lightning Network. Do you know layer three?

No. Layered technology, if Bitcoin is layer one, or layer zero… we are geeks, so it is layer zero. If layer one is the Lightning Network, then what is layer two, how do I think about other layers?

It is really difficult to see how the layers evolve, what the interfaces between the layers will be, and which functions end up in which layers.

Keep in mind: there will be more than one stack.

Above IP, there were multiple transmission control stacks, including the OSI layer. Below IP, there are multiple stacks that most people never see. Software-defined networking; before that, fiber networks, etc.

So it is impossible to know exactly how these layers will play out. What I can tell you is that these protocols will not be built monolithically. One layer will not do everything. It doesn’t make sense from an architecture perspective.

Not because we want to do everything in a single layer, because it doesn’t make sense and it doesn’t work.

How Is Mining Effecting Bitcoin’s Decentralization?
Will Altcoins Replace Bitcoin? How Is Bitcoin Different From Other Altcoins?