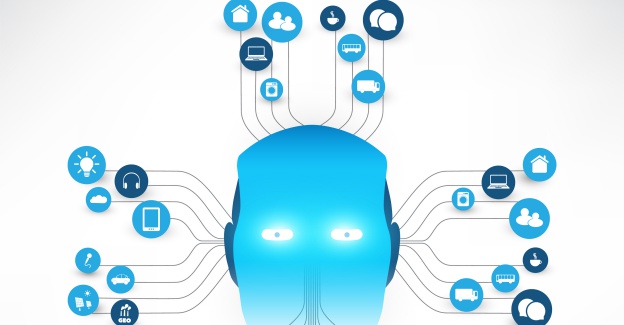 I think we have forgotten that Bitcoin has actually become a hell of a lot less centralized in the last 10 years of its existence.

So all of mining and development were centralized under one person. Today, if you look at the Bitcoin Core repository, it grew from about a dozen people 7 years ago, to more than 100 active developers, some of them working continuously and full-time.

How many miners do we have today, compared to 6-7 years ago? Even though these areas seem more centralized, the trend is towards decentralization and they are now more decentralized.

This is a self-correcting system. If we centralize too much, the system will become vulnerable to attack. Then it will be attacked, and Bitcoin will be forced to decentralized, or it will die, and in that case we will build a better one which is more decentralized next time.

This is a very self-correcting thing, so I am not particularly worried about it.