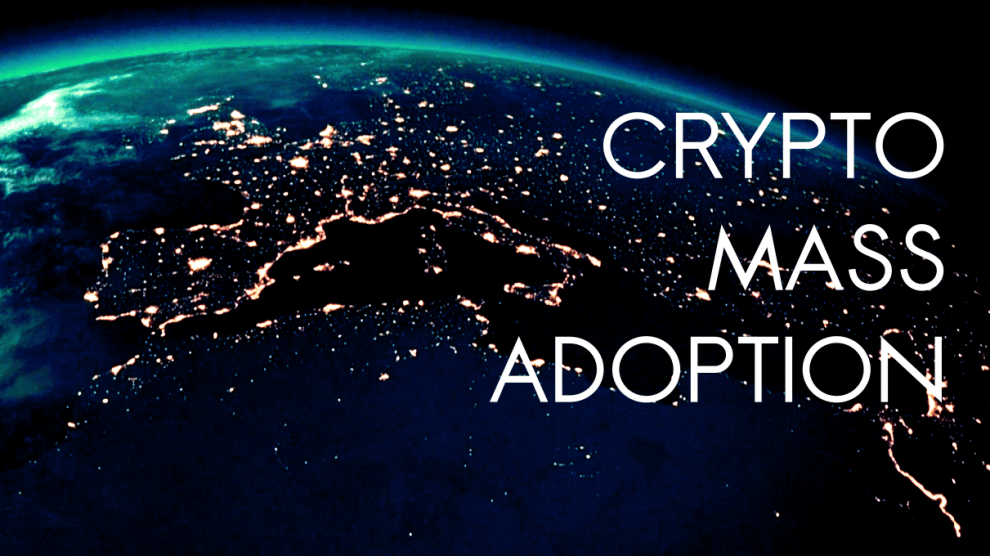 Decentralization as the final goal: will the transition be through radical change or a gradual transformation? Disruptive innovation never works in a gradual fashion, rather punctuated equilibrium. We see this in science, technology, politics, and society. Systems build up energy until it reaches a tipping-point event. Mainstream adoption won't be done because of a whim but because of a desperate need to escape failing systems. We don't need the acceptance or permission of the old traditional systems; people will opt-in when they are ready because these technologies are useful. "Innovation from within" with large organizations doesn't happen; most get disrupted from the outside and few survive in their original form.

I know that decentralization is the ultimate and final goal. Do you feel that a radical change, a transformation to this new system can be accepted and adopted with ease?

Or do you feel that a more gradual transition is the logical road, with more honest and transparent methods and practices of centralized systems, for mainstream public adoption?

I think neither is really the correct answer. First of all, I don’t think you can have gradual transformation. History shows us that disruptive innovation never works in a gradual fashion.

With revolutionary change – if you read about the philosophy of science, if you read Knuth, if you read the history of science, what you will see is this form of punctuated equilibrium, where you have the established school and tradition, a kind of establishment plateau where ideas are relatively stale for very long periods of time, and then a little spark knocks everything out of equilibrium.

It gets very chaotic for a short period and then resettles into a new norm.

We see that again and again in science. We also see it in technology, in politics, in society. Gradual is not the way of this world.

What you have are systems that build up energy within them until they reach a tipping point. Then some event – you never know what kind of event it will be (because of that these kinds of events are called black swan events) – triggers that tipping point, and you have a sudden cascade into a new reality.

Talk to a Venezuelan, an Argentinian, a Brazilian, a Kasakhian, a Ukrainian, perhaps even a Greek or Cypriot, and they will tell you that looking at these types of technologies as a safe-haven, as an exit, as a safety valve from failing monetary systems, is a very real possibility. When you have that level of desperation, there’s nothing to stop people from adopting them.

Then they will find a way to use these technologies. But I certainly don’t expect that we will see this primarily driven by traditional institutions, gracing us with permission and acceptance so that we can “innovate from within” or “disrupt the disrupters” by creating change from within organizations.

That stuff doesn’t happen. In reality, larger organizations can’t do that. They get disrupted from the outside, most the time very painfully, and few of them survive in their original form.

Start learning the skills, polish your resume, and get ready for a rollercoaster. This is going to be fun.

Will Historical Transition From Fiat To Cryptocurrency Be smooth?
Why Is Bitcoin The Poison Pill Of Global Finance?