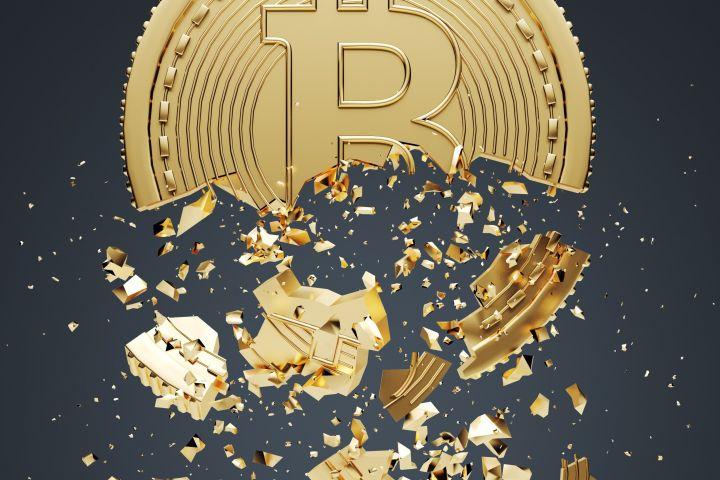 Bitcoin being attacked by state-sponsored actors. Bitcoin is currently poking the $100 trillion banking industry. If they use some kind of internal consensus attack to thwart its ability to develop new blocks (essentially denial-of-service), it would be noticed pretty quickly and lead to counter-measures. When something attacks you and you develop counter-measures, that's a form of immunity; through immunity you have evolution of resistance to that kind of attack. Bitcoin is a decentralised system with independent actors who are guiding its evolution towards protection against systemic attacks. The well-funded opponents are essentially training Bitcoin on how to inoculate itself. It is very hard to go after a decentralised system.

If the Bitcoin blockchain was up against a hypothetically well-funded government or some consortium who’s objective is not financial benefit, but to destroy Bitcoin, would that be a concern for Bitcoin?

I would argue that it is already happening. Bitcoin is currently poking the hundred trillion dollar banking industry saying “Hey, I want that, give me your piece of cake!”

Yes, well-funded opponents, the best funded opponents – we have them. If they used some kind of internal consensus attack against Bitcoin and damage its ability to mine new blocks, essentially a denial-of-service attack, that would be a very interesting scenario, which is leading us to the question:

How will bitcoin react to attacks?

Bitcoin has been attacked before, and it is being attacked today, and it is evolving resistance. Not necessarily to those kinds of attacks yet, but when they come, bitcoin will evolve resistance to those too. Why? Because it is a massively decentralized system with a lot of independent actors who are guiding the evolution of the system towards protecting the system against those kind of attacks.

What the well-funded opponent will actually be training, is that he will be training Bitcoin on how to win. They are inoculating bitcoin against those attacks. And you know how the old saying goes: “Whatever doesn’t kill it, only makes it stronger.”

So attacking is not the good way to go after a decentralized system. I don’t know if there are any good ways to attack bitcoin, but I know that forceful strategy will backfire badly.

Maybe you know that soon after the Johannes Gutenberg invented printing press, opponents of Bible were burning these books, but soon they realized that it does not have effect, people wanted to buy the book and they were finding the ways to do so. Bible opponents changed their strategy, they made people to not want to read the Bible. That way it does not matter if Bible is best selling book in the world.

When Will Bitcoin Go To Zero?