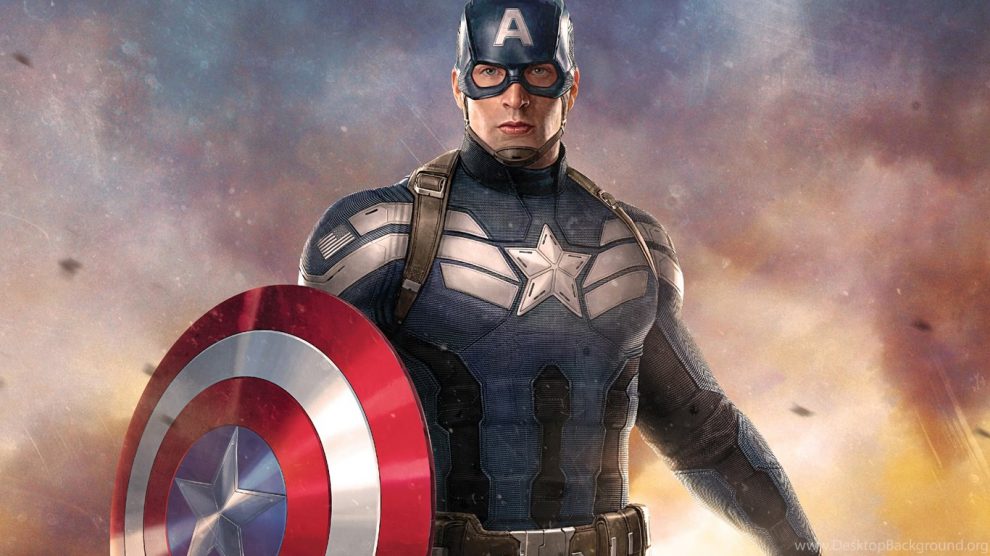 After reading the last few posts, you know about the series of events that led up to the Great Depression. The collapse of worldwide economies led to the rise of political tensions that kept growing throughout the 1930s, eventually leading to World War II.

Let’s take a look at the role the Fed played during World War II. Did it do any better than it did during the Great Depression?

The role of the Fed during the War

In order to accomplish all this, the US needed to pay entrepreneurs, inventors, and companies to get the job done. As a result, military expenditures rose from a few hundred million a year before the war to $91 billion in 1944.

Financing the war became the Federal Reserve’s wartime mission, which was a far cry from its original mission. The treasury and the Fed came up with a plan to fund the war primarily through taxation and domestic borrowing.

During the war years there was a huge increase in incomes, employment, and the money supply, but most production was going to wartime goods and services, rather than consumer goods. Basic economic principles tell us that when too much money chases too few goods, prices typically rise (i.e. inflation).

Hence, the treasury decided that it was better to tax people so that less money would be chasing consumer goods, which would theoretically prevent inflation from rising too high.

To keep the costs of the war reasonable, the Fed began selling wartime bonds.

Moreover, it pegged interest rates to low levels so that the cost of borrowing for the government would be smaller in the end.

Overall, both the Fed and the treasury believed taxation would help keep inflation in check and borrowing money directly from American citizens would make it easier to reach economic stability once the war was over.

In addition to taxation and selling low interest rate bonds to consumers, there were many changes made to the original Federal Reserve Act in order to make funding the war more feasible:

One amendment allowed the board to change reserve requirements in banks in New York City and Chicago without changing requirements for other banks.

A second amendment allowed the Fed to purchase government securities directly from the Treasury.

A third amendment exempted the deposits that people made for purchasing war loans from bank reserve requirements. In other words, if you came to the bank to buy wartime bonds, the bank was not required to keep ANY of your money in its reserves (recall that banks are typically required to keep some portion of the money in the bank as reserves — i.e., the fractional reserve system). In this case, all of your money was used to fund the war, and none of it was kept in reserve (yikes!).

Not only were there ad hoc changes to the Federal Reserve act, but FDR also issued a series of executive orders that essentially made it much easier for banks to lend and for people to borrow. All of this was intended to speed up the rate of industrial expansion.

All hands on deck

Reserve banks also acted as agents for the treasury’s foreign funds control operations. The goal was to ensure that the transactions happening across borders were legitimate, without Axis manipulation of dollar assets and Axis access to international markets.

In sum, the Federal Reserve played a big role during World War II by helping to finance the war, fund America’s allies, and embargo our enemies.

There is no right or wrong answer. However, this quote by F.A. Hayak comes to mind:

How Central Bank Gained Its Independence From The Government?
The Fed’s Failure During The Great Depression