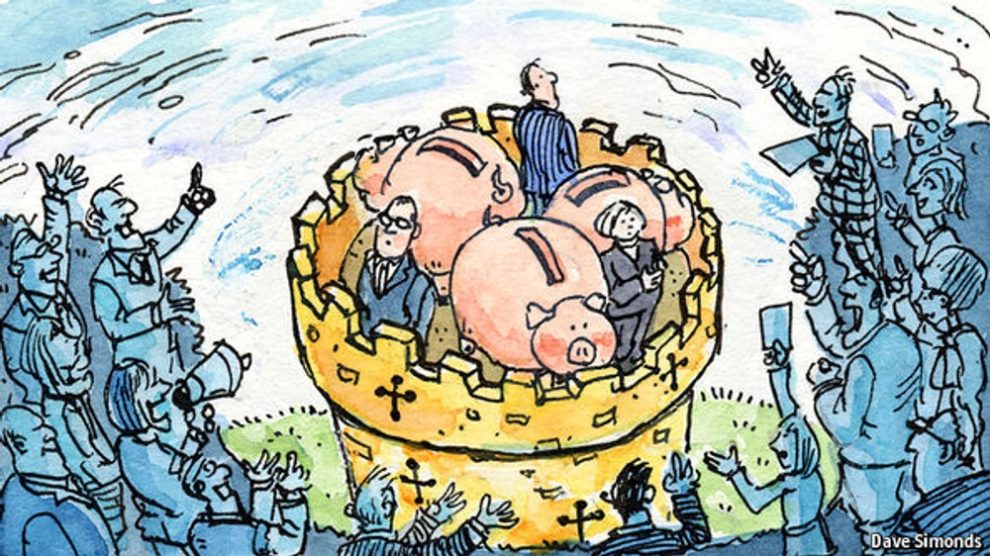 In the last post, we left off discussing how the Fed played a big role in helping the US government fund WWII. The Fed was pressed by the Treasury to keep longer-term interest rates low in order to make it cheaper for the government to borrow money to fund the war. However, keeping interest rates low even as the economy was growing strongly risked overheating the economy, which would then lead to inflation.

While the Fed initially urged the government to finance the war through other means (e.g., tax increases coupled with wage and price controls), winning the war was the most important goal, and providing the government with cheap debt turned out to be the most effective way for the Fed to support that goal.

Britain and other allies started shipping gold to the US in order to pay for war materials and other supplies. These two factors — a huge increase in government securities and the inflow of gold from foreign allies — resulted in a massive expansion of the Fed’s monetary base and the money supply. The Fed’s monetary base increased by 149% from August 1939 to August 1948. As a result, inflation rose significantly.

The economy was clearly overheating. CPI inflation rose above 20%!

Meanwhile, the Korean War was intensifying, and the Fed faced the possibility of having to help issue even more debt to the government, which would further worsen inflation.

Though the Fed felt strongly that keeping the interest rate peg would lead to further excessive inflation, President Truman and Secretary of the Treasury John Snyder were both strong supporters of keeping interest rates low in order to protect the value of war bonds held by the government. The Treasury, therefore, successfully opposed a raise in interest rates.

The Fed was required to do what the Treasury wanted and had to resort to other tools to control inflation, such as restraining the growth in credit and bank liabilities. However, these measures only had a minor effect on the money supply and inflation.

The Fed-Treasury Accord and central bank independence

Overall, during WWII and its aftermath, the Fed was forced to take a back-seat role, listening to the Treasury instead of making decisions independently. Based upon the problems this caused, the Fed determined that it was critical for the nation’s central bank to have independence and insulation from political pressures.

For the first time, the central bank was allowed to operate independently of the government. This allowed the Fed to ignore short-term political pressures and enabled it to instead take the long-term economic view, which is definitely a positive.

There is a common misconception that the Federal Reserve (or “Central bank”) is run by the government. But as you just learned, they are separate entities and have been so since 1951.

In the next post, we’ll learn about the creation and launch of the Bretton Woods System. This was probably the most significant development in the history of modern banking. You’ll understand why soon 😉 Keep reading!