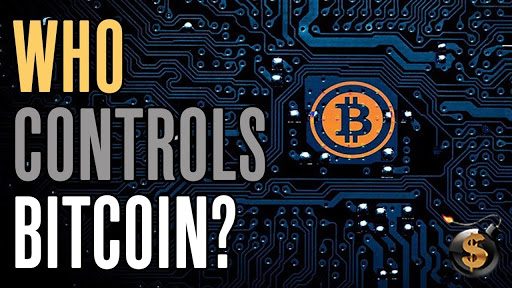 Are we basically are depending on decisions of Chinese miners and pools? I think that it is not decision of the Bitcoin owners what will happen with it, it is the decision of the miners.

No. There are five consensus communities in Bitcoin: developers, miners, exchanges, merchants, and wallets. They go together.

If you are a miner on a chain that doesn’t have support from wallets, exchanges, or merchants, then you are mining a coin that you cannot sell, use, or exchange for anything. Then you are on the wrong side.

Maybe you have the longest chain, but if the economic consensus is on the other side, you are wasting your time. Of course the miners know this, so they will not make any move until they believe that the economic side is with them, and thy know for sure that this chain will be the most successful way forward. They are very conservative in that decision, because they have millions of dollars invested.

Also you have to realize that a lot of miners today buy electricity on long-term contracts, for six months to one year. Which means that they have already paid for this. They already have all of the hardware. The only option they have now is to run that hardware and pay it off. They cannot just turn off the hardware.

They will continue no matter what the difficulty or the price is, or which side of the fork they are on. They will not stop mining.

It is not just the miners making decisions about Bitcoin.

Reputation On Blockchain & Consensus Through Collaboration
How Banks React to Bitcoin?