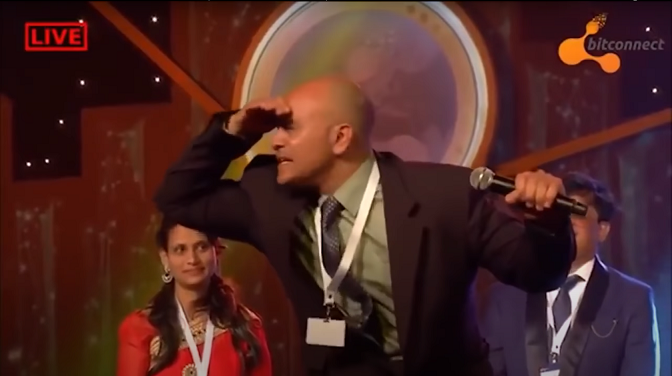 Up to early 2017 you could know exactly why some cryptocurrency is rising, and why others are not rising. It was simple – some good news came, market bought it. Then in mid 2017 cryptocurrency market became hectic, ended up being a mania, and then it crushed down and died, and continue to be dead for 3 years. Now it is starting to be increasingly hectic again.

So it is a cyclic, and you can notice that new cycle is beginning with price surges, but also you will notice that some cryptocurrencies are rising, and it is becoming increasingly harder to determine why these are rising and others not.

So the problem right now with Internet money land, is the signal is disappearing and the noise is exploding. This is such a wide space.

There are so many things to go into one of these protocols and it looks like these protocols are pretty special and unique in their ability to create and capture sort of unprecedented amounts of value. The problem that is happening in the space right now is there is so much noise there, so much baloney, so much bull shit.

I knew for a long time the mechanics of why and how it is happening, but I could not explain it easily. Then after lot of brainstorming, I came to simple graphic way to explain this.

This is what people wrongly assume

This is how it is actually

What is happening is there’s a lot of people try to sell you, basically, stock picks for Internet money… who are there just guessing is it going up tomorrow, is it gonna go down tomorrow. They give 15 recommendations daily, and if 3 are successful, they will say I told you so, now these who listened to me are getting all this profit, and you who did not, well you are a sucker who does not know to listen. And all that because they want to charge you for their call signals.

Vast majority are traders, who are trying to exploit the volatility of the cryptocurrency markets and make 10% 30% 50% in few days or weeks. That is because they do not know better, and they are sharing whatever chart is supporting their thesis. When they buy or go long they will be supportive and positive, they will communicate in a way that you would want to fomo. When they sell or short, they will share such a things that is assuming that it is inevitable price to fall.

They want I was admin in many cryptocurrency related projects and I was always trying to prevent this, and talk about real things… just to conclude after 3 years that market does not give a shit about fundamentals. They just care about price and their own profits. That is why majority are traders, and that is why majority is actually losing money.

Incentives For Innovation In Decentralized Open Ecosystems
What Happens To Transaction Fees When Block Reward Is Zero?