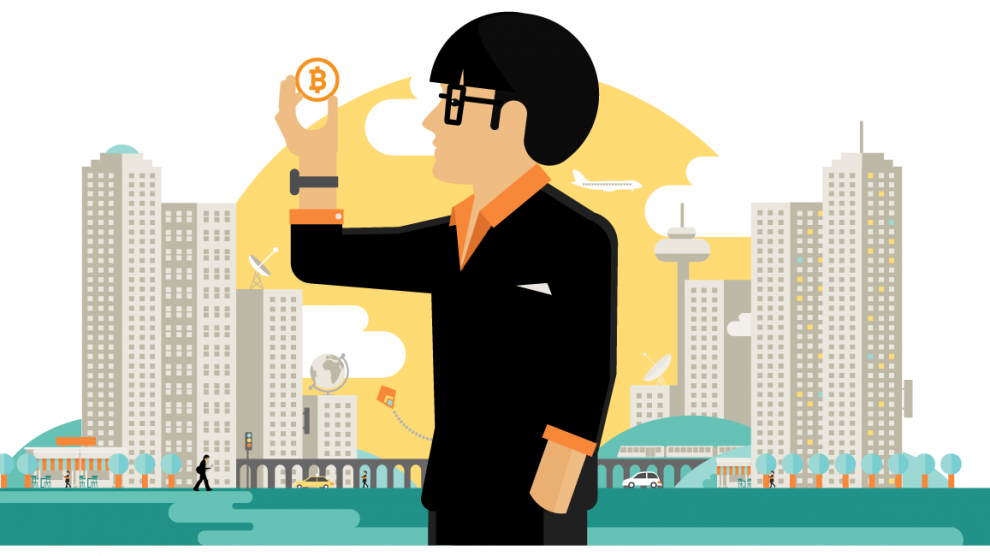 Immutability and proof-of-payment. The Bitcoin blockchain as an anchor point for external systems. OP_RETURN function for embedded data. In order to get on the Bitcoin blockchain, you must create properly formed transactions, pay sufficient fee, and validate by propagating across the network.

Can the immutability of Bitcoin be transferred to proof-of-payment?

The immutability can really be transferred to any external system because another system can simply encode a digital fingerprint and embed it in the blockchain by paying the fee.

There’s a function for it called OP_RETURN that takes digital fingerprints and timestamps them in the blockchain. That means other things can anchor or checkpoint themselves at different blocks, leaving a trail behind. You can say, “At that time, this was the fingerprint which was embedded, and that is guaranteed and can’t change.”

So, can proof-of-payment become part of the blockchain?

Proof-of-payment could be part of another blockchain if this is another consensus algorithm.

Proof that you paid the transaction fee is part of the existing Bitcoin consensus algorithm.

If your transaction got included in a block and mined, you paid sufficient transaction fee, which may have been zero at the time, but most likely it wasn’t.

You still have to follow the rules to get your transaction into the “line” (the mempool) that puts you on the blockchain. You must create properly formed transactions, pay sufficient fee, validate properly, and propagate it to the network. Then you have a good chance of getting into a block.

Security in proof-of-work vs. proof-of-stake
Bitcoin Is Drilling Holes In The Financial System