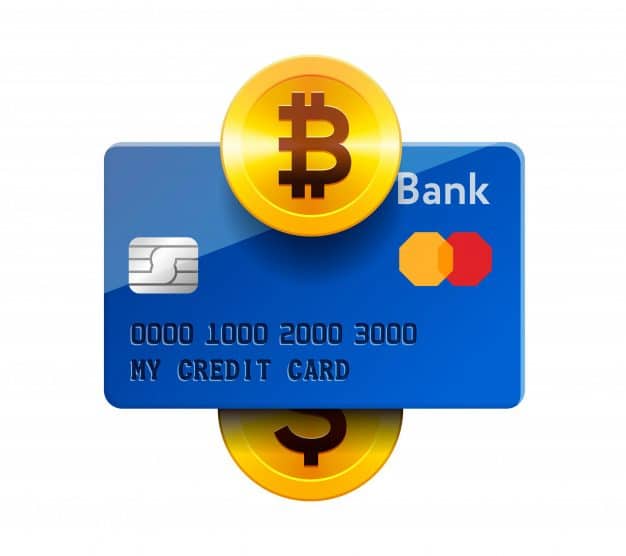 For now, yes. But I think a much more fundamental change is happening in lending. This may come as a shock to some people: banks don’t really lend money. They certainly don’t lend their own money. They will lend your money, and for that privilege, they give you 0.0001% APR, while they charge the borrower 29% compounded. That is a nice business to be in, if you are a financial intermediary.

Will banks still have a role to play? Absolutely, I think they will. Especially at first in the transition period, they can act as guarantors, underwriters, and providers of reputation metrics, and things like that which will be required in the early days of the system.

The system that comes out at the other end won’t look anything like banking as we understand it today.

It might still be a bank, it just won’t look like a bank. Just like phone companies today are internet service providers, and I don’t need to pay five euros to call my family overseas for ten minutes today.

The phone companies didn’t go away, but they lost a lot of power, control, and profit in the process of transforming themselves into what they are now, which is unrecognizable in some ways from what they were then.

Their business model is not a paid by the minute anymore, it is on a monthly rental basis. They have a lot more competition, and they are competing on a global scale. Some of the biggest providers today weren’t phone companies in the past, such as Google and Apple.

So we may see in the future, banks may exist and offer a lending function, but it will be a very different function, and they will be competing with companies who may have never been in that business before. Maybe Google, Apple, Facebook, or a company incubated in one startup hub.

Are Blockchain And Cryptocurrencies In Hype And Bubble?
Bitcoin Is Inefficient – So What, That Is The Point!