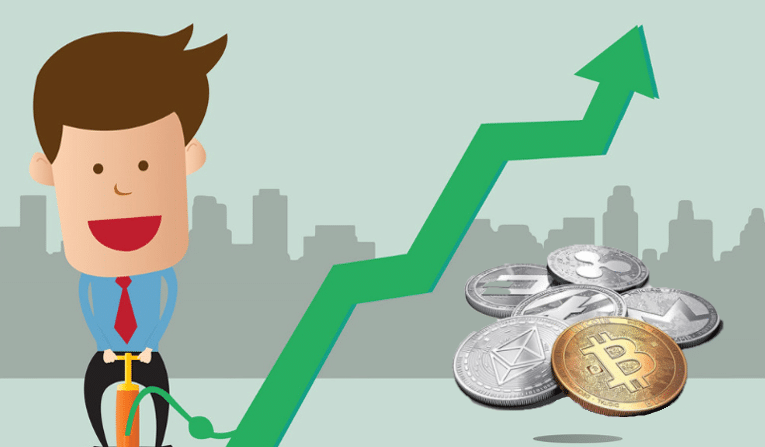 The hype around "blockchain" and "cryptocurrencies" is out of sync with the actual implementations. There is one exception: Bitcoin (maybe two, Ethereum). The hype stems from the general economic conditions of free money, stimulus, and low-interest rates. We have a lot of money chasing very little yield where people chase investment exuberances. The blockchains worth the hype are the ones setting the stage for real-world applications. Open, transnational, borderless, open access, permissionless blockchains. There is a lot of hype but there is also a seven-year experiment that refuses to die.

I am speaking from one of the accounting and consulting firms. We have seen hype since about two years ago. Before then, our clients did not know about blockchain, but now things changed. Recently I was in another meeting and everybody says, “This is it! I have read so much about it.” But I’m wondering, is there a hype that is building into it?

I see proof-of-concepts being made, but even if they can scale, they are at least five years away by the best estimations. Would “blockchain” survive that long? What will it take, fundamentally? Does there need to be one or two examples, major events, that will actually make it mainstream? When will people start talking about real things, rather than just hype about it?

I think you are absolutely right. The hype around “blockchain” and “cryptocurrencies” is entirely out of sync with the actual implementations.

With one exception, which is the Bitcoin blockchain. Perhaps two exceptions, since Ethereum has become a large-scale, viable production system, still with some growing pains but definitely something to watch carefully.

There are a couple of important blockchains in the world today. Other than that, we have seen an enormous amount of hype.

I think that part of that comes down to general economic conditions. If you have a lot of money – In many corporations today, a lot of money was free money from stimulus and low interest rates, which we have had now for over a decade.

This is one of the problems we and the other western developed economies have, a lot of money is chasing very little yield, which tends to create this exuberance.

People are looking at “blockchain” and thinking, “Ok, maybe financial technology is where we might get some yield.” I think that the investment has far outpaced the reality on the ground, which will eventually correct.

But if you look at the broader space, you have to realize that there are some blockchains changing things in a very real ways. Those blockchains are public, transnational, borderless, open-access, innovative, and permissionless.

Bitcoin, Ethereum and others are setting the stage for real change with real applications today. Amid a lot of hype, there is also a eleven-year-old experiment that refuses to die, and continues to deliver more innovation every year, and will continue to surprise people.

Are There Interest Rate Markets For Bitcoin?
Can Banks Still Offer Services for Bitcoin?